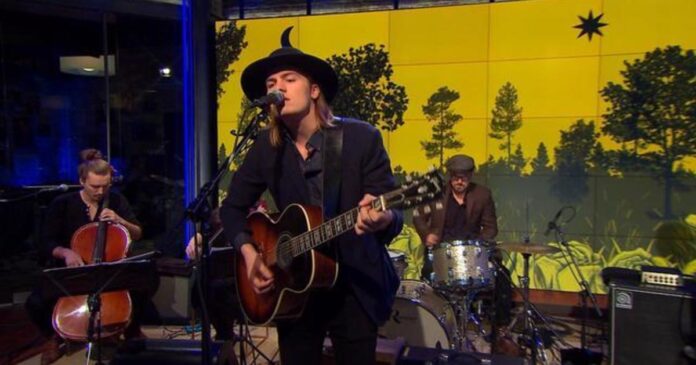 At age 20, Dylan LeBlanc released his debut album, “Pauper’s Field,” which quickly took him from working as a waiter to being hailed as “the new Neil Young.” Now, six years later, LeBlanc is out with his third studio album, “Cautionary Tale” and it is getting rave reviews. LeBlanc performs “Easy Way Out” from his latest album.