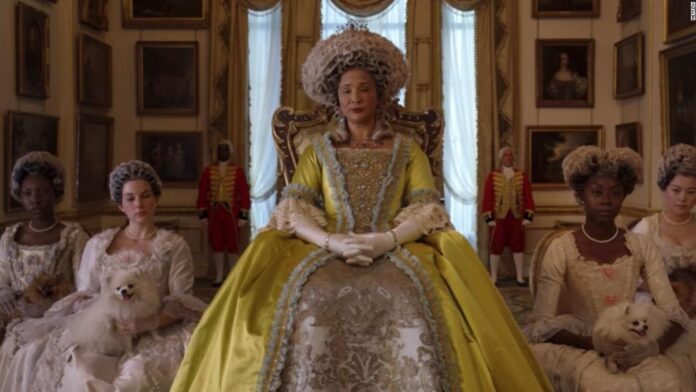 The streamer on Tuesday announced it has renewed the Regency-era drama from Shonda Rhimes for a third and fourth season.
The announcement comes as hearts continue to mend over the news that fan-favorite male star Regé-Jean Page won’t be returning for the show’s second season, which is currently in production.
Page was one of the show’s breakout stars and won an NAACP Award for his portrayal of the Duke.
“Bridgerton” is based on a novel series by author Julia Quinn.