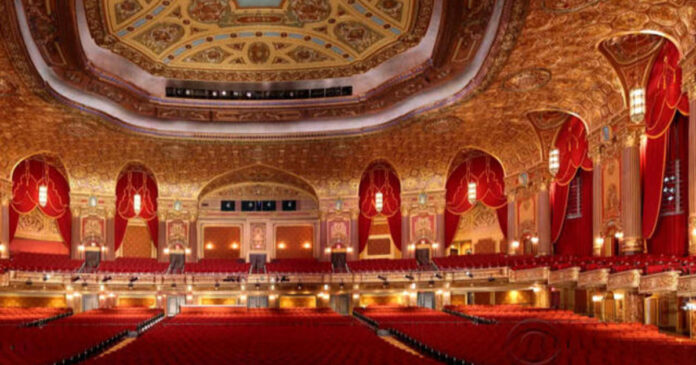 The Kings Theatre in Brooklyn, New York, opened in September 1929, just over a month before the stock market crash that led to the Great Depression. The movie palace survived until 1977 then lay dormant for nearly four decades. Now, after a massive renovation, the theater has been restored to its former glory and is once again a crown jewel. Anthony Mason reports.