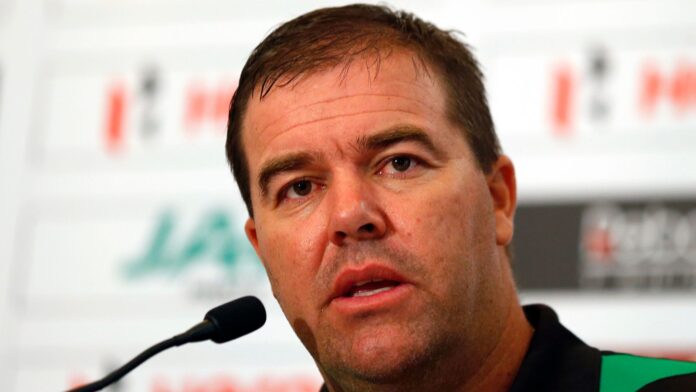 The breaches took place during Streak’s role as coach of Zimbabwe and various domestic teams, the ICC said in a statement.

“Under the provisions of the Code, Mr. Streak chose to admit the charges and agreed the sanction with the ICC in lieu of an Anti-Corruption Tribunal hearing,” the governing body said.

The games include international cricket as well as matches in Twenty20 leagues in India, Pakistan, Afghanistan and Bangladesh.

“As a former captain and coach, he held a position of trust and owed a duty to uphold the integrity of the game,” Alex Marshall, ICC General Manager of Integrity Unit, said in the statement.

“He breached the Code on several occasions, including facilitating the approach of four other players. At times, he also sought to obstruct and delay our investigation.”