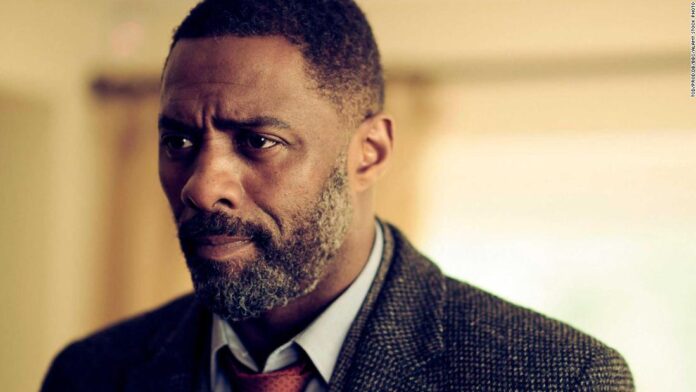 The show’s protagonist, John Luther, played by Idris Elba, “doesn’t have any Black friends, he doesn’t eat any Caribbean food, this doesn’t feel authentic,” said Miranda Wayland.
“It’s great having those big landmark shows with those key characters, but it’s about making sure everything around them, their environment, their culture, the set is absolutely reflective,” she added, speaking Monday about the BBC’s diversity and inclusion strategy at the digital MIPTV conference. “It will be very much about how can we make sure that this program is authentic in terms of the storytelling.”
Wayland is head of the BBC’s creative diversity unit, set up in 2019.
A BBC spokesperson told CNN that the public service broadcaster was “tremendously proud” of Luther. The series, which also starred Ruth Wilson, ran from 2010 to 2019.
“The BBC is committed to its continued investment in diversity and recent BBC One dramas I May Destroy You and Small Axe are testament to that,” the spokesperson said.
In June last year, the broadcaster said it would put aside £112 million ($154 million) over three years to support diverse production. It has also committed to one-fifth of its off-screen production staff being from diverse backgrounds for future television commissions.
In December, the BBC outlined a new range of diversity initiatives, including a disability content panel and further investment in diverse talent.
CNN has reached out to representatives of Idris Elba and “Luther” writer Neil Cross for comment.
The British star was among 300 Black artists and executives who lent their support in June to a letter calling on Hollywood to step up the battle against racism.
Anthony Horowitz, the author of two recent James Bond books, said in 2015 that Elba was “too street” to play the fictional secret agent, after he was touted as the fans’ choice for the role.
For some, the reference to Elba as “too street” was code for “too black.” Horowitz subsequently apologized for his choice of word.