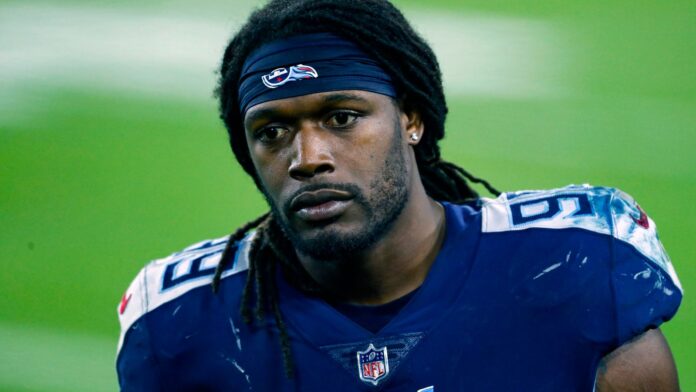 Jadeveon Clowney says there was something about the Cleveland Browns that made them very appealing after signing a monster one-year, $10m deal; he said: “I can still dominate this league. I know that”

Clowney, who was the No 1 overall pick of the 2014 NFL Draft, will join fellow former top overall selections Myles Garrett (2017) and Baker Mayfield (2018) at the Browns.

“I just want to show I’m still an elite player,” Clowney told reporters after the deal was announced. “Prove I can still dominate. Gonna see this season.”

“He’s a disruptive force that will help us against the run and the pass. We’ve been able to make some nice additions to our defense throughout free agency and we are looking forward to getting to work, so we can improve our team.”

The 28-year-old turned down a multi-year offer from the Browns last year, opting instead to sign for one season with Tennessee.

Clowney played just eight games for the Titans before a knee injury ended his season in November and posted the worst numbers of his career since he was a rookie: 19 tackles, no sacks and one forced fumble.

“Jadeveon’s had a very productive career since 2014. We love his relentless style of play,” Browns general manager Andrew Berry said.

“He’s one of the more disruptive players in the game and we think he’s going to add an element of ruggedness along our defensive line and will pair nicely with many of the guys we have on the roster already.

“The other thing we love about Jadeveon is his versatility, his ability to play all across the front and impact the game regardless of his alignment.”