Home Culture What to expect from Cosby trial in July 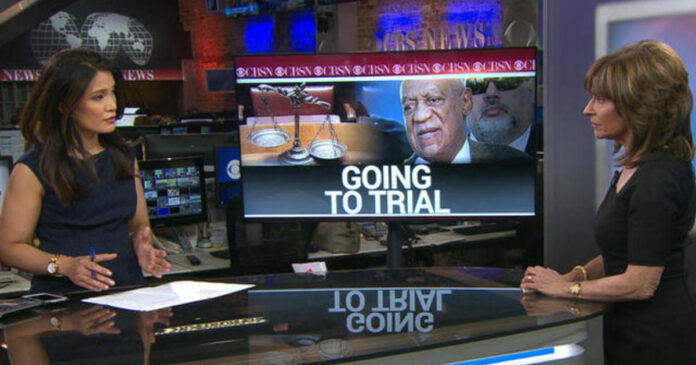 What to expect from Cosby trial in July – CBS News

Bill Cosby will stand trial for a sexual assault case from 2004. The judge ruled prosecutors had sufficient evidence to proceed. Bill Cosby could face up to ten years in prison. CBS News legal analyst Rikki Klieman joins CBSN with more on the implications of this case and what this could mean for the several other women who have accused Cosby of sexual assault.