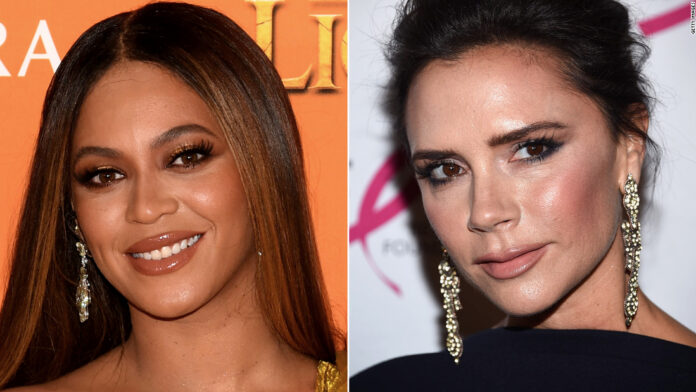 During an appearance on the “Breaking Beauty” podcast the former Posh Spice said she doesn’t talk a great deal anymore about her time in the beloved girl group though she’s very aware of how influential they were.
Beckham then talked about meeting Queen Bey.
“I met Beyoncé a few years ago and she actually said to me, ‘It was the Spice Girls that inspired me and made me want to do what I do and made me proud to be a girl and proud to be who I am,'” Beckham said. “And when someone like Beyoncé, who is so iconic and such a strong woman, says that she was inspired by the Spice Girls, I think that that’s quite something.”
Talk about “Girl Power.”
Beckham is now a beauty and fashion mogul and Beyoncé “runs the world.”
CNN has reached out to reps for Beyoncé for comment.

‘I was embarrassed’: Britney Spears apologises to fans for hiding conservatorship trauma

Britney Spears apologizes to fans in first post since hearing