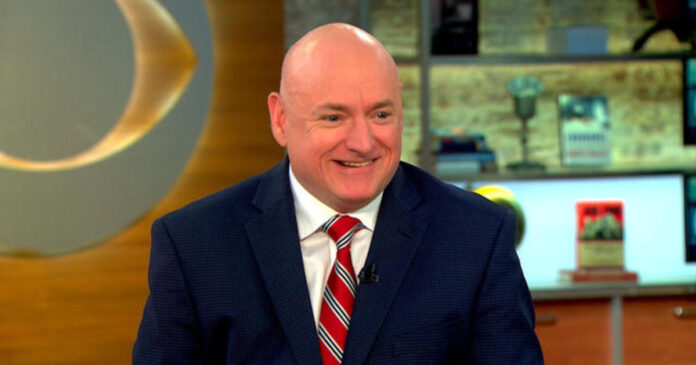 In 2015 veteran NASA astronaut Scott Kelly embarked on a historic mission, blasting into orbit to begin his record-setting, 340-day mission to help study the effects of long-term space flight on the human body. Kelly worked on more than 400 scientific studies and conducted three spacewalks before returning to Earth in March 2016. His new book, “Endurance: A Year in Space, A Lifetime of Discovery,” reflects on his time with NASA and his year in orbit.