Home Culture “Stranger Things” gets even stranger in season 2 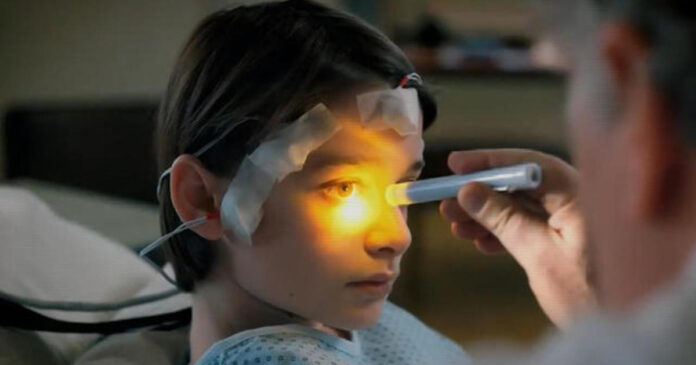 “Stranger Things” gets even stranger in season 2 – CBS News

The second season of “Stranger Things” is now streaming on Netflix. The Netflix original began last season as a cult hit and grew into an Emmy-nominated phenomenon. CBS News contributor Jamie Wax joined CBSN to discuss the new season.