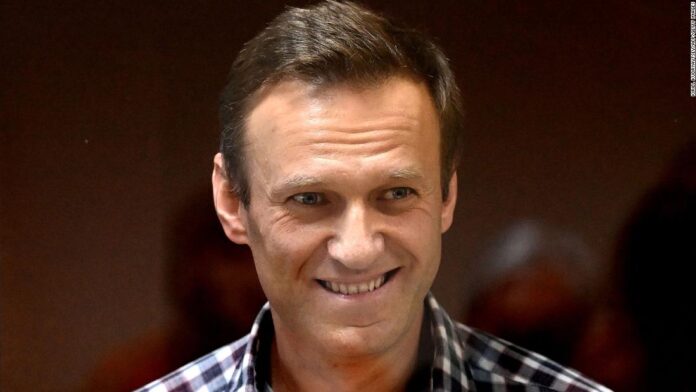 The human rights group announced on February 24 that it would stop referring to Navalny as a prisoner of conscience on the grounds that in the past he had made comments that qualified as advocacy of hatred.
Navalny’s chief of staff Leonid Volkov, speaking in English to Canadian legislators, accused Russia of carrying out a series of dirty tricks to blacken the politician’s reputation.
“They (Amnesty) told me just yesterday that they will issue a press release on May 12 after they have examined how the Russian disinformation campaign managed to influence them,” he told the House of Commons foreign affairs committee.
“They will not only reinstate his status but they will also issue a post-mortem,” he said.
A spokeswoman at Amnesty’s main media center in London said she had no immediate comment.
The 44-year-old Russian opposition politician was arrested in January and sentenced to jail for parole violations he called trumped up.
Navalny has been criticized for past nationalist statements against illegal immigration and for attending an annual nationalist march several years ago.