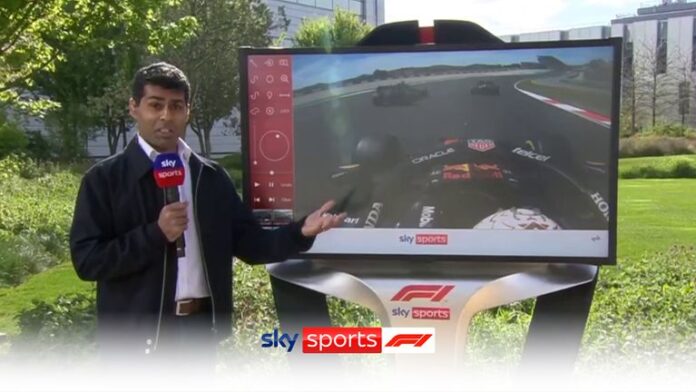 Lewis Hamilton leads Max Verstappen by eight points in Formula 1 2021 standings ahead of fourth race of the season; Spanish GP qualifying at 2pm on Saturday, lights out for the race at 2pm on Sunday

Formula 1 2021 is speeding on to Barcelona this weekend as a hugely competitive season takes on its first double header – with Lewis Hamilton hoping to extend his narrow early title lead over Max Verstappen.

The Spanish GP is the fourth round of the season and Hamilton and Verstappen – the championship protagonists who have gone wheel-to-wheel in every race so far – are split by just eight points in the standings.

The whole weekend is live only on Sky Sports F1, with qualifying taking place at 2pm on Saturday and the race starting at 2pm on Sunday.

A return to Barcelona’s Circuit de Catalunya, which is where F1 usually holds pre-season testing due to its balanced layout, offers another major challenge to the 10 teams, and should give a better indication of who out of Mercedes and Red Bull currently have the faster car.

Who’s setting the early pace ahead of Spanish GP?

When is the Spanish GP live on Sky F1?