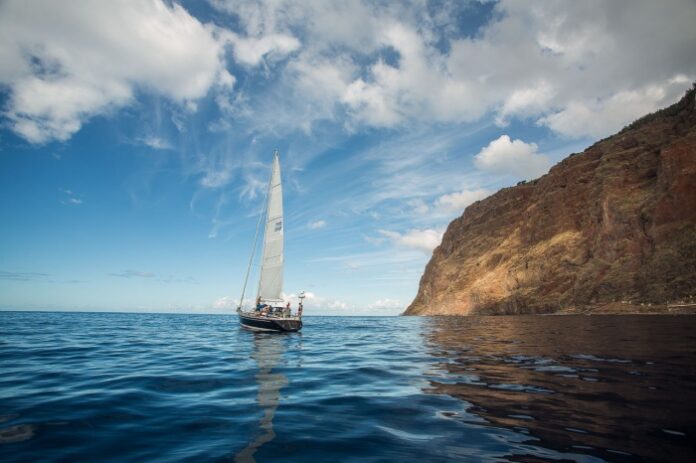 Holidaymakers from England will be able to travel to Portugal and Israel from later this month under new guidelines issued by the government.

Gibraltar, the Falkland Islands and the Faroe Islands, as well as South Georgia and the South Sandwich Islands, complete the list.

Travellers visiting countries on the approved list will not face quarantine on their return to the UK.

Currently, people in England face fines for holidaying abroad, and must have a valid reason for foreign travel, with changes to come into effect from May 17th.

Scotland, Wales and Northern Ireland have not said when they might ease their strict travel rules.

Travellers to countries rated green will not need to isolate on their return, but they will need to take a Covid-19 test before and after their trip.

Countries will be categorised based on their number of Covid-19 cases and the success of vaccine rollouts.

Sharon Bershadsky, director of the Israel Tourist Office, UK, said: “The news that Israel is one of the few countries included in the British ‘green List’ of approved travel destinations is a source of great pride for us.

“Both countries have worked hard to push back the tide of the pandemic and we look forward to welcoming returning friends and new visitors alike from across the world in late May.

“As part of our roadmap for reopening we will welcome tour groups as part of an initial pilot, and by July we hope that our skies will be open to individual travellers.”

Arrivals from amber countries will need to quarantine, while red-list countries have the strictest rules, with only UK or Irish nationals, or UK residents, allowed to return.

Travellers from ‘red list’ countries must also pay for a ten-day stay in a government quarantine hotel.

Turkey, Maldives and Nepal have today been added to the existing red list.

The UK government previously said the travel rules will be reviewed again on June 28th to see whether any measures can be relaxed further.

Commenting on the news, UKinbound chief executive, Joss Croft, said “Confirmation that non-essential international travel will reopen on May 17th is a positive step forward and will be celebrated across the sector, but our industry cannot afford another false dawn and a stop-start recovery.

“The sparsity of countries on the green list and notable absence of the United States and much of Europe, along with the cost of testing and the continuation of quarantine measures, present further devastating barriers to business for the inbound tourism industry, which sustains over 500,000 jobs and would normally generate £28 billion annually for the UK economy.”

‘So… how ya been?’: Stephen Colbert welcomes an audience back to ‘The Late Show’

Lost painting by David Bowie, purchased for $5 at a landfill, could sell for thousands

The woman who spent lockdown alone in the Arctic

The exotic island paradise off the coast of England