Home Culture The women behind Pentagon Papers drama “The Post” 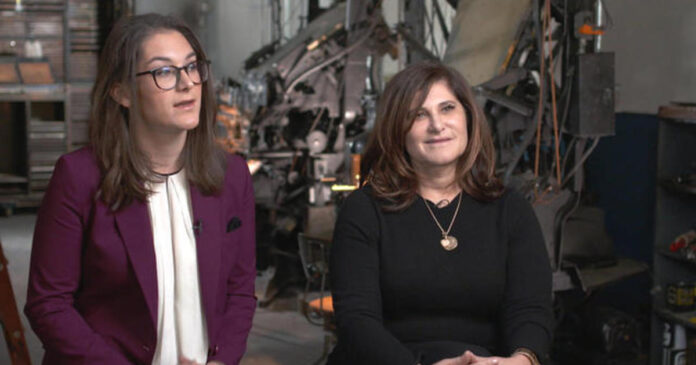 The women behind Pentagon Papers drama “The Post” – CBS News

The Pentagon Papers revealed that the U.S. government knew the war in Vietnam was unwinnable years before it ended. The dramatic story of its publication in the Washington Post is now being told in “The Post,” a new film directed by Steven Spielberg. The movie never would have been made without two inspiring women: a 32-year old first-time screenwriter and a former studio head whose career at Sony was nearly derailed by hackers. Alex Wagner reports.