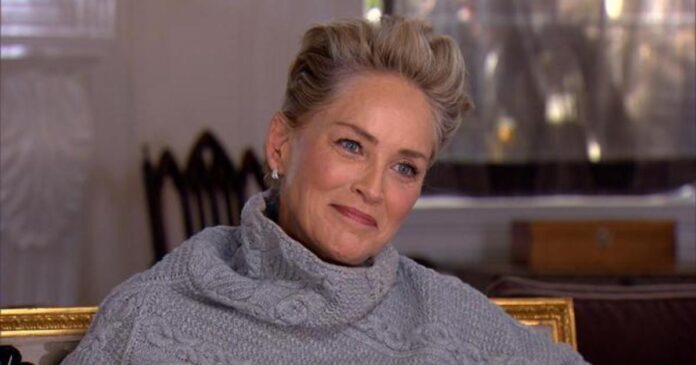 Bold, sensual and talented, Oscar- and Golden Globe-nominee Sharon Stone was one of the most talked-about actresses of the ’90s, making a powerful impression in such films as “Total Recall,” “Basic Instinct” and “Casino.” But a brain hemorrhage in 2001 nearly killed her, and set back her career. Lee Cowan profiles the actress, whose second chance at life includes raising three sons, outspoken activism, and a starring role in a new HBO mini-series, “Mosaic.”