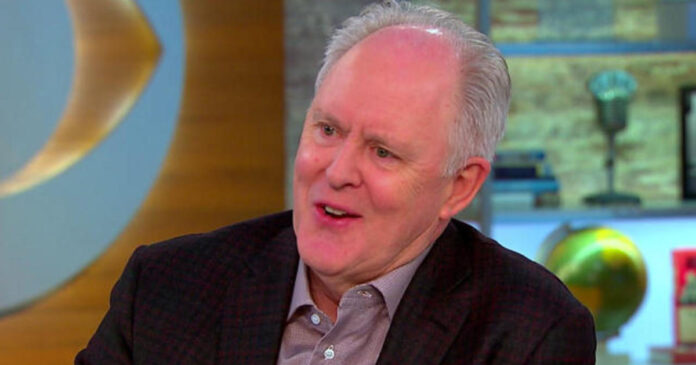 John Lithgow’s storied career includes two Oscar-nominated performances and three Emmys for hit TV comedy, “3rd Rock from the Sun.” But the actor first made a name for himself in theater. Now, he’s returning to the stage in his latest, one-man Broadway show, “Stories by Heart.” Lithgow shares deeply personal moments and tales from the same book his stage producer father read to him while growing up. Lithgow joins “CBS This Morning” to discuss conversing with the audience in the Broadway show and his role in the Netflix series, “The Crown.”