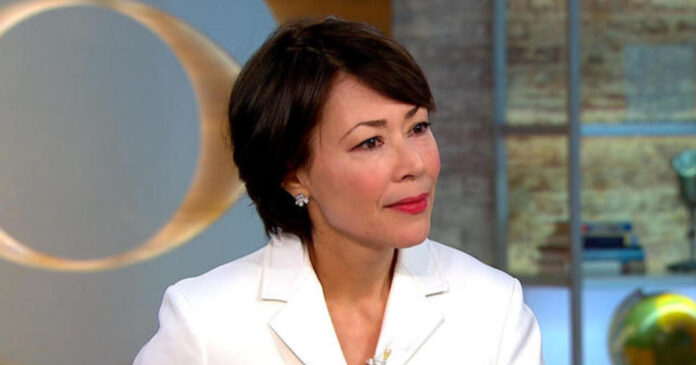 In her first television interview since leaving NBC, Ann Curry is speaking out about the #MeToo movement. Curry, who’s making a much-anticipated return to TV with her new PBS show, “We’ll Meet Again,” was with NBC’s “Today” show for 15 years. She co-anchored alongside Matt Lauer from 2011 to 2012 before a highly publicized break with the broadcast. Curry left NBC in 2015 and created her own production company. Curry joins “CBS This Morning” to discuss why she’s “not surprised” by the sexual misconduct allegations against Lauer and how she’s moved on from a period in her life that “hurt like hell.”