Home World More than 30 bodies wash up on the banks of the Ganges... 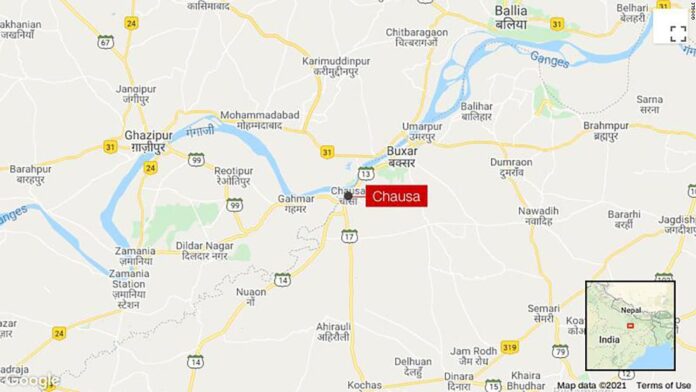 Indian media quoted Ashok Kumar, a local official for the town of Chausa in Bihar state’s Buxar district, who corroborated reports of the discovery of bodies circulating on social media. However, Kumar told the Press Trust of India that authorities “cannot confirm whether the deceased were indeed COVID-19 positive.” CNN could not reach the official on Monday.
District officials have collected the bodies for autopsies but said in a statement that the condition of the bodies suggested they had been in the water for three to four days.
“It is clear that the bodies are not from Buxar district. But it is possible that they have floated down the river from other cities situated along the river,” the statement read.
Buxar borders India’s most populous state of Uttar Pradesh, where a lockdown was extended over the weekend until May 17. As coronavirus infections continue to rise, at least 24 of India’s 36 states and union territories are under full lockdowns, according to CNN data compiled from state governments.
In a press conference, district official Aman Sarin told local reporters an investigation is underway to identify and determine cause of death for the bodies collected on the banks of Chausa.
Video circulating on social media and published on Indian news outlets purports to show the bodies floating in the water close to the river bank.
The Ganges river flows through the states of Uttarakhand, Uttar Pradesh, Bihar, Jharkhand and finally into West Bengal where it empties out into the Bay of Bengal.

CNN’s Manveena Suri in New Delhi contributed to this report.