Home Sport RFU drops ‘Saxons’ name for England ‘A’ side 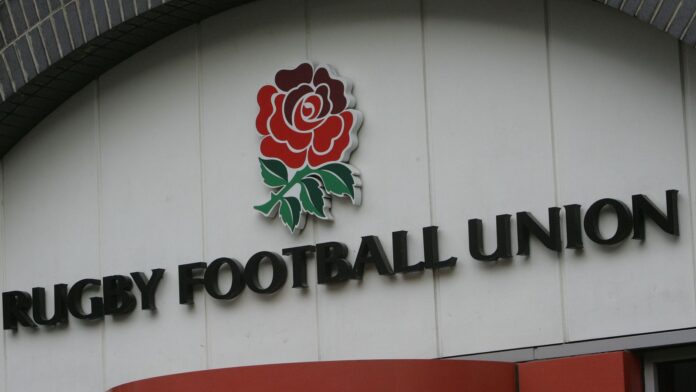 RFU on decision to drop ‘Saxons’ name: “We have chosen to revert to the traditional name of ‘England A’ for this fixture against ‘Scotland A’ as a better representation of our team today”; England ‘A’ play Scotland ‘A’ in Leicester on June 27

England’s ‘A’ team will no longer be known as the ‘Saxons’ after the RFU decided the name is inappropriate.

The RFU believes the title, which was introduced in 2016, is out of date and fails to reflect the diversity in English rugby.

England A play their Scottish counterparts in Leicester on June 27 in their first outing since touring South Africa five years ago.

“We have chosen to revert to the traditional name of ‘England A’ for this fixture against ‘Scotland A’ as a better representation of our team today,” an RFU spokesperson said.

The move comes after outgoing RFU chairman Andy Cosslett stated Twickenham must “step up its efforts to improve diversity and inclusion across our game”.

Last month it was announced an independent diversity and inclusion advisory group overseen by former England and Lions wing Ugo Monye is being set up.

The RFU has also distanced itself from the ‘Swing Low, Sweet Chariot’ anthem sung in support of the England team at Twickenham in recognition of its origins in slavery.

England to host USA and Canada in July

England will play Test matches against the USA and Canada at Twickenham in July.

Summer games for Wales and Ireland have also been confirmed in a revised global schedule announced by World Rugby.

Six Nations champions Wales had been due to tour Argentina, with England visiting the USA and Canada, but the coronavirus pandemic has driven a change of plan.

Instead, England will host the USA on July 4 and Canada six days later, with at least 10,000 fans expected for each match, while Cardiff’s Principality Stadium will stage Wales’ games against Canada and Argentina from July 3 to July 17, and Ireland have Dublin appointments with Japan and the USA.

Scotland’s July fixtures against Romania and Georgia had already been announced.