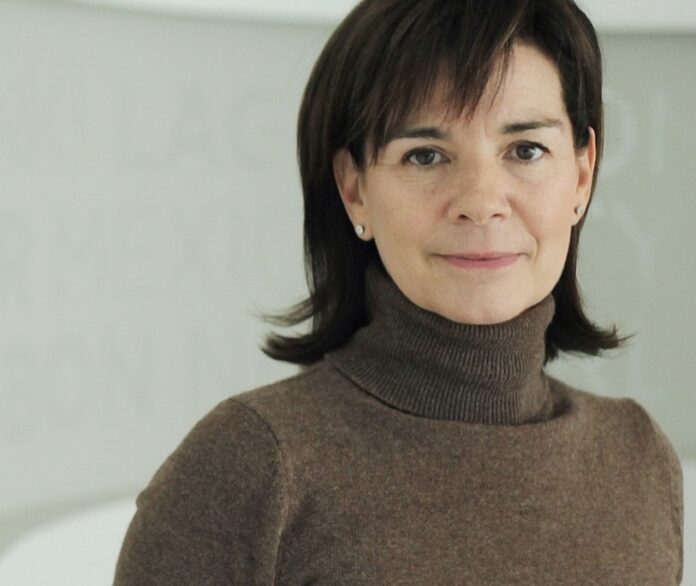 Gloria Guevara had stepped down as chief executive of the World Travel & Tourism Council.

A former tourism secretary of Mexico, she had led the private sector body since 2017.

Guevara will be replaced by Julia Simpson, who currently sits on the executive committee of International Airlines Group (IAG).

Simpson, who will take up the role in August, brings extensive experience of the tourism sector, having served on the boards of British Airways, Iberia and most recently as chief of staff at IAG.

She also previously worked at senior levels in the UK government including advisor for the UK prime minister. 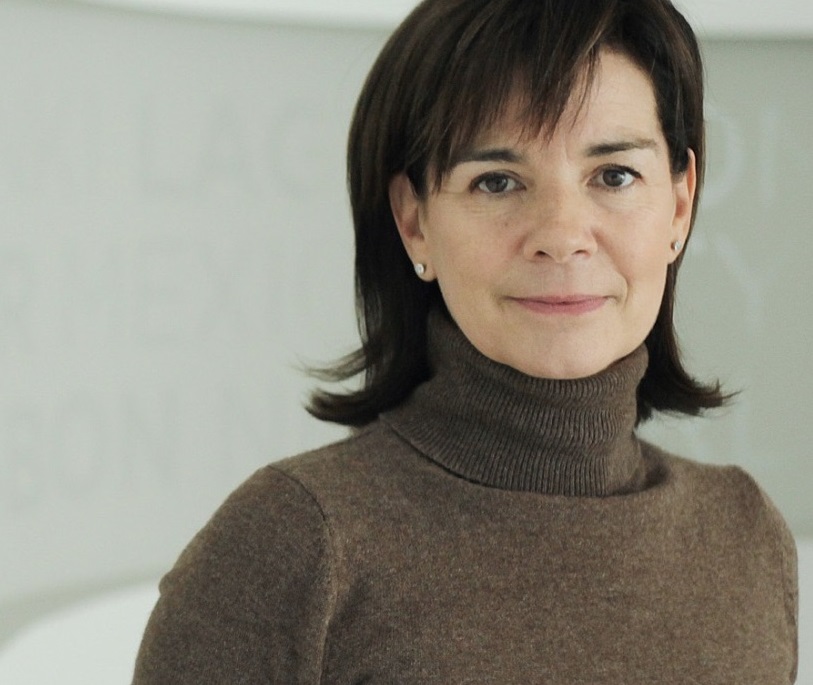 Carnival Corporation chief executive, Arnold Donald, who was recently appointed as chairman of WTTC, paid tribute to Guevara and welcomed Simpson to her new role.

Donald said: “I would like to first thank Gloria for her dedication and commitment to WTTC, especially in these difficult times.

“Her contributions have been immeasurable, from helping to unite the sector as it manages and recovers from the pandemic, to providing a clear voice and direction for the safe restart of international travel.”

He added: “I am delighted to welcome Julia Simpson, an exceptional leader with experience both in the private sector and in government, to help guide WTTC at this critical juncture of the tourism sector.”

Guevara, who recently presided over a successful Global Summit in Cancun, said she was leaving with a heavy heart.

“I am very proud to have led this diverse and talented team and to have worked with so many amazing industry leaders, who are our members, and built strong relationships with government heads of tourism around the world.

“I leave WTTC after completing my mandate, in a stronger position as the voice of the private sector and the leader of the global agenda.”

The Futura is now: Pioneering New York street artist is finally getting his dues