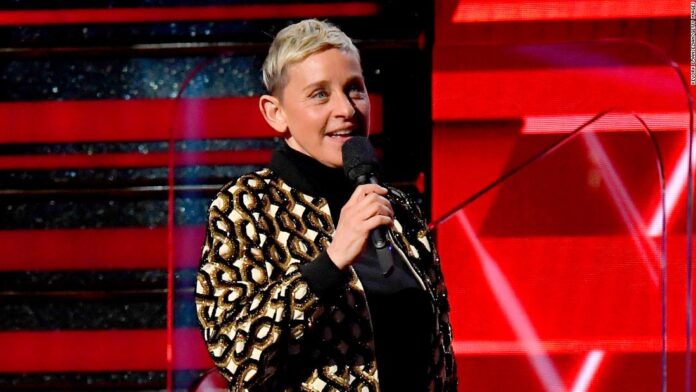 “When you’re a creative person, you constantly need to be challenged — and as great as this show is, and as fun as it is, it’s just not a challenge anymore,” DeGeneres told THR in an interview published Wednesday.
A rep for DeGeneres subsequently confirmed the news to CNN.
“The Ellen DeGeneres Show” is currently in Season 18. The show will wrap after Season 19, according to the report. DeGeneres will discuss her decision in an interview with Oprah Winfrey, scheduled to air on Thursday’s episode.
“The Ellen DeGeneres Show” is produced by Warner Bros. TV, which like CNN is part of WarnerMedia.

This story is developing and will be updated.