Home Lifestyle What to Do About Those Forehead Lines You Can’t Stop Staring at... 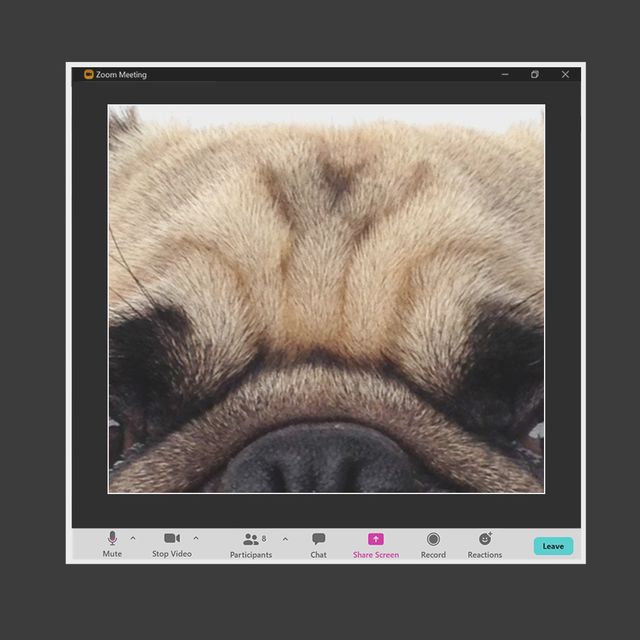 I spend roughly 96 percent of every Zoom meeting staring at my own face. What can I say, it’s a compulsion. It’s not just Zoom either; any time there is a front-facing camera, my eyes go directly to my own visage, even when I’m FaceTiming with my adorable baby niece. What is it in my brain that would rather look at my own haggard mug than a cute baby’s? It’s certainly not because I look better than a literal cherub.

After more than a year of all-virtual-all-the-time work, I’ve become a pro at gaming the system of Zoom face. I’ve invested in a very good lighting rig (Glamcor Multimedia X FTW), I was an early adopter of the built-in “smooth my appearance” filter, I’ve jury rigged elaborate backgrounds with optimal natural light in my tiny apartment, and I’ve even dabbled in makeup from time to time for the most important or public sessions. Still, when I sit there staring at my own face in the camera, all I can focus on is the lines on my forehead.

You know the ones. They crinkle when you raise your eyebrows or burst from the sides of your eyes when you smile. Realistically, those are natural and don’t bother me as much as the deep, etched-in vertical line between my eyebrows. That one pulls focus and makes me look mean and angry. Squinting into a camera all day doesn’t seem to help either; as much as I try to relax my face, when I’m trying to talk to a tiny picture on a screen, the squint is inevitable. 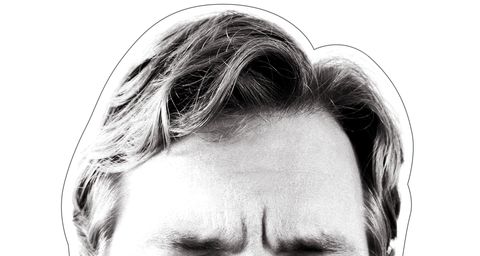 I know I’m not the only one who feels this way. The other day, I received an email from another Esquire editor complaining about the very same thing. He noticed his own lines, of course, but also that literally everyone else on the call had been making the same squinty Zoom face that made those lines between their eyebrows more pronounced (no shade to them). It’s got to be common in the Zoom era, he said, but what could he do about it?

Let me just say this first: There is nothing wrong with wrinkles. They’re a fact of life that everyone experiences. Having lines or wrinkles on your face is not automatically a bad thing and if you’re okay with them, or even like them, rock on. But there are lots of guys out there, myself included, that don’t love them—particularly that deep, vertical line between the eyebrows. For me, it’s not because I think it makes me look old, but because it accentuates my Resting Bitch Face™ and makes me look upset even when I’m not. I’m not saying everyone needs to do something about this particular line (or the rest of your lines on your face for that matter), but if you want to address it, there are some things you can do.

There really is no topical equivalent to Botox. — Dendy Engelman, M.D.

The most effective fix, according to New York-based dermatologist Dendy Engelman, M.D., is Botox. These vertical lines between your eyebrows, technically called glabellar and colloquially called The Elevens, are caused by “muscular contraction, not volume loss or collagen loss,” she says. “The skin is literally being folded like an accordion every time the muscle contracts.” And the only truly effective way to address wrinkles caused by muscular contraction like The Elevens is to weaken the muscle itself through Botox.

“There really is no topical equivalent to Botox” when it comes to smoothing deep-set wrinkles, particularly in that area, Dr. Engelman explains to me while sticking a needle in my face (for the record, we’re having this conversation during my regular three-month Botox appointment). But that doesn’t mean Botox exists in a vacuum. Skincare actually can make a difference, too, at least on the surface. Here’s a brief rundown:

Retinol, which helps increase cell turnover and exfoliation, has been shown to help smooth the appearance of fine lines and wrinkles and stimulate the production of collagen (the substance in our skin that helps it appear firm and tight). 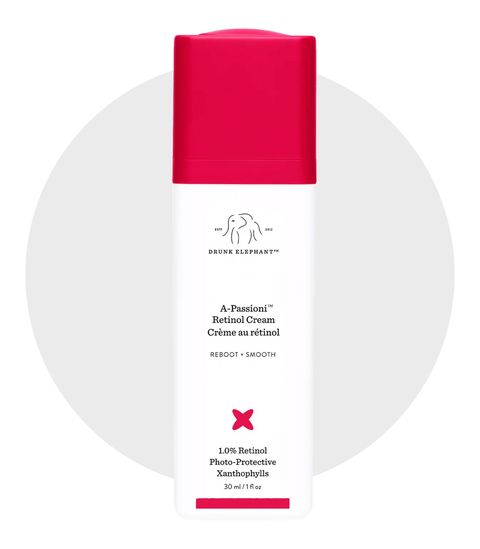 A powerful hydrating ingredient, hyaluronic acid can superficially plump skin to make it appear smoother. When skin is dry, wrinkles can look more pronounced, and using a serum or moisturizer with hyaluronic acid could help smooth them out. 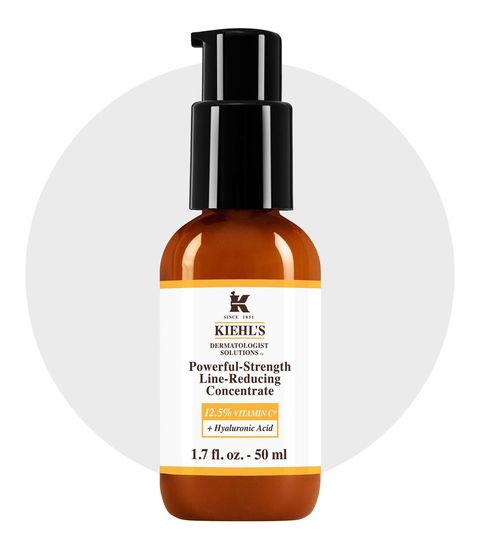 Lots of people get sleep lines, particularly if you’re a side sleeper, which can over time create deeper lines. These are usually obvious because “they don’t follow anatomical contraction,” says Dr. Engelman, meaning they’re not from muscle movement but instead from your skin compressing while you’re sleeping (I get one that goes diagonally across my forehead). Sleeping with a silicone patch on your forehead or other area where you notice these lines could help avoid them, she advises. 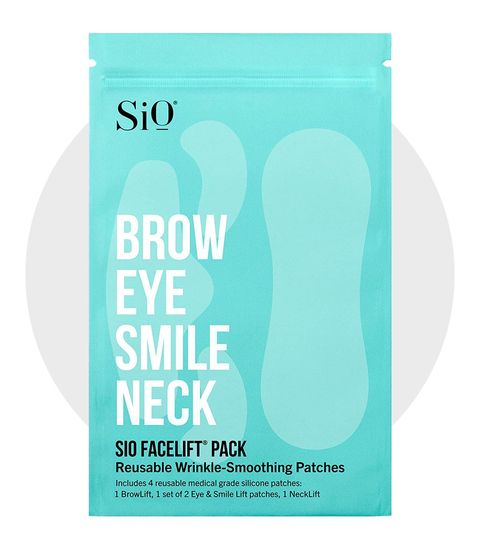 Ultimately, the best plan of action is the one-two punch of skincare and Botox to target both the surface lines and the root cause of the wrinkles you see. And honestly, these days Botox is standard practice, like getting your teeth cleaned at the dentist or hair cut at a barbershop. Botox is the most popular non-invasive cosmetic procedure among men, according to the 2019 annual survey from the American Society of Plastic Surgeons. And while that same year men made up 6 percent of the total Botox procedures in the U.S., that number is steadily growing year after year.

Experts expect an even larger Botox boom in the coming months, as society begins to reopen more. Why? Because like you and me and my colleague, everyone has spent months staring at their wrinkles on Zoom. And if Botox is your best bet for IRL wrinkle reduction, why fight it? I can tell you first hand that my last round of ‘tox worked better at smoothing that angry wrinkle than all of my other Zoom hacks combined, no filter needed.