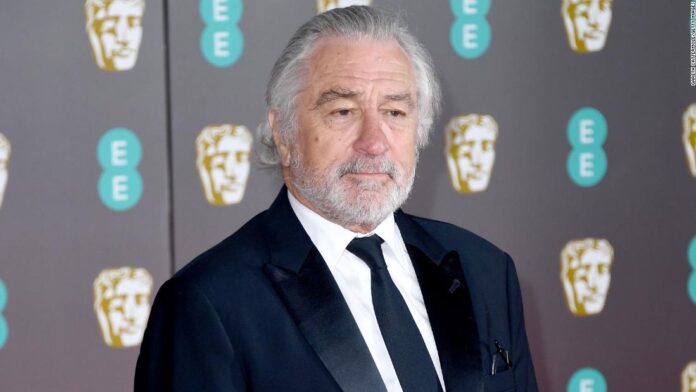 A rep for the legendary actor provided a statement to CNN about the incident on Friday.
“While at his on-location home in Oklahoma for the filming of Martin Scorsese’s “Killers of the Flower Moon,” Robert De Niro injured his quadriceps muscle which will be treated medically in New York,” the statement read. “This will not affect production as he was not scheduled to film again for another three weeks.”
The Apple Original film also stars Leonardo DiCaprio, Jesse Plemons and Lily Gladstone.
It is based on the nonfiction book “Killers of the Flower Moon: The Osage Murders and the Birth of the FBI” by David Grann about a series of murders in 1920s Oklahoma.
De Niro and Scorsese are longtime collaborators, having worked together on multiple films from “Taxi Driver” to “Goodfellas” and 2019’s “The Irishman.”