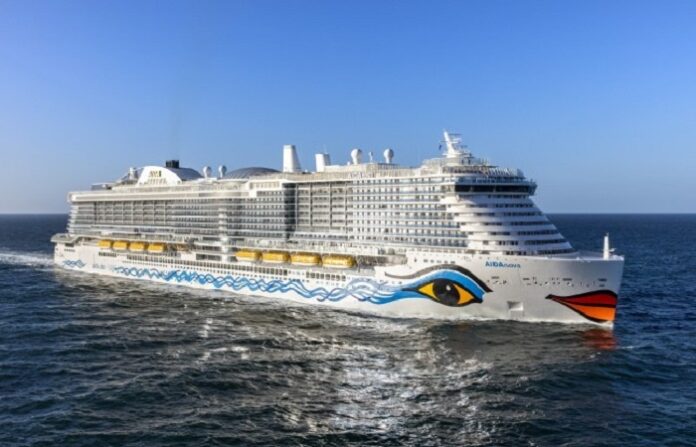 Aida Cruises has added further departures from Kiel after seeing strong demand for the first trips.

With the first sailing set to depart on May 22nd, the line has confirmed the launch of additional new voyages which will be bookable from May 26th.

Details about the voyages and pricing will be announced shortly, a statement added.

In addition to the already existing cruise options with AIDAperla sailing around the Canary Islands from/to Gran Canaria and with AIDAblu sailing in Greece from/to Corfu, AIDA Cruises will expand its vacation offers from Kiel and Rostock-Warnemünde/Germany.

The three- and four-day Ahoy tours with AIDAsol from/to Kiel will be extended until June 26th.

After a five-day trans-voyage, AIDAsol will then depart from Rostock-Warnemünde through July 18th, also on short cruises.

All Ahoy tours will initially take place without calling at a port.

As soon as the first destinations in the North Sea and Baltic Sea are again available for cruise tourism, these cruises will also be offered with port calls.