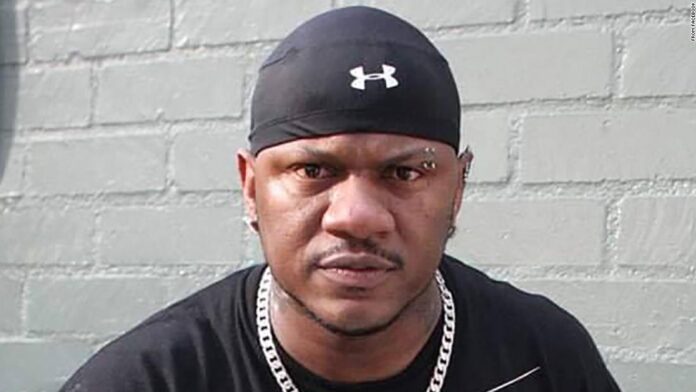 The wrestler joined ECW in the mid-90s and was featured in the 1999 documentary “Beyond the Mat,” according to the entertainment data website IMDB.
The wrestling website PWInsider.com, who spoke to the wrestler’s wife, reports Young died following a heart attack.
World Wrestling Entertainment (WWE) tweeted Friday night, “WWE extends its condolences to Young’s family and friends.”
Jennifer Young wrote Friday, “For all the outpouring of love from family, friends, and fans- I’m totally blown away.
“Jerome was not only my husband, he was my best friend and I’m completely gutted. He loved a lot of you very much, and you’ll never know how much I appreciate the love,” said the post which was also shared on New Jack’s Facebook page.
Young is also survived by his children.
CNN has reached out to Young’s family and representatives directly but has not yet heard back.