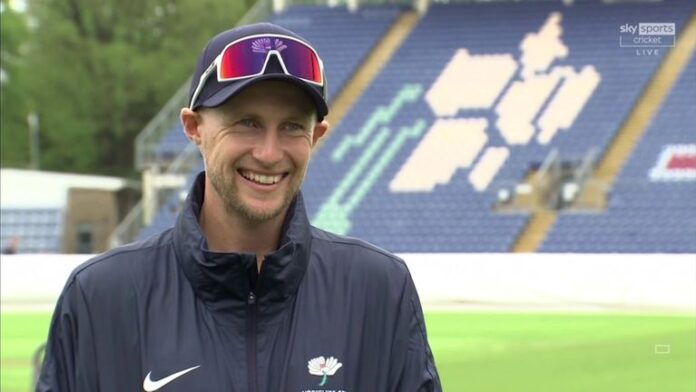 Joe Root’s England side will start the men’s Ashes series in Australia with the first Test in Brisbane on December 8 as they try to regain the urn; the multi-format women’s series begins with the one-off Test at Canberra from January 27

The England and Wales Cricket Board (ECB) and Cricket Australia (CA) have confirmed the schedules for the men’s and women’s Ashes series in Australia this winter.

Joe Root’s Test side will begin their five-match series at the Gabba in Brisbane on December 8 before moving to Adelaide for a day-night Test starting on December 16.

England will be aiming to regain the urn and claim their first series win in Australia since Andrew Strauss’ team triumphed 3-1 in 2010/11. Australia are the side in possession courtesy of a 4-0 victory in 2017/18, with the 2019 series in England finishing 2-2.

Meanwhile, Heather Knight’s team take on Meg Lanning’s all-conquering Australia side in a multi-format series, starting with a one-off Test in Canberra from January 27.

Three T20 internationals follow with two matches at the North Sydney Oval before the teams move to the Adelaide Oval for the third.

They will stay in South Australia for the opening one-day international before the series concludes in Melbourne with the second and third ODIs at the Junction Oval.

Knight’s squad will then travel to New Zealand to try and defend the ICC Women’s World Cup crown they won at Lord’s in 2017.

Tom Harrison, ECB’s chief executive officer, said: “An Ashes series in Australia is a global highlight of the cricketing calendar and is always a focus series for England teams.

“It’s a hugely exciting prospect that both men’s and women’s squads will be heading to Australia. It promises to be a highly competitive and close contest with teams in both series, evenly matched.

“I have little doubt that the rivalry and drama will once again capture the interest of sports lovers across the globe. 2022 is going to be an amazing year for women’s cricket.

“With an Ashes, a World Cup in New Zealand and a home Commonwealth Games in Birmingham, this could be a landmark year for our team. It represents a huge challenge, but one Heather Knight and her talented squad are very excited about.”

Nick Hockley, Cricket Australia’s interim CEO, added: “We are absolutely thrilled to announce our men’s and women’s international fixtures for the 2021/22 summer of cricket.

“The lessons learned from successfully delivering a safe summer in 20/21 gives us confidence on what we’re able to achieve, and we’re all hoping for a summer of full crowds and an Ashes atmosphere we’re all accustomed to.

“The Ashes is one of the great global sporting rivalries and seems to grow ever larger with each series and generation. We cannot wait to host England men over five Tests this summer. The most recent men’s Ashes series was a remarkable contest that captured the imagination of the entire cricketing world and I expect this summer to be no different.

“In a perfect world, we would welcome England fans back to these shores for a summer of singing and sportsmanship. Of course, we will be guided by the Australian Government on all things related to international travel.”

The joint ECB and CA statement added: “CA has considered quarantine periods for all international series into its 2021/22 fixture in line with current guidelines.

“CA continues to work closely with relevant Federal and State Government agencies and will provide updates on international quarantine, domestic biosecurity and crowd measures in due course.”

England men’s warm-up schedule, ahead of the Ashes, will be announced in due course.