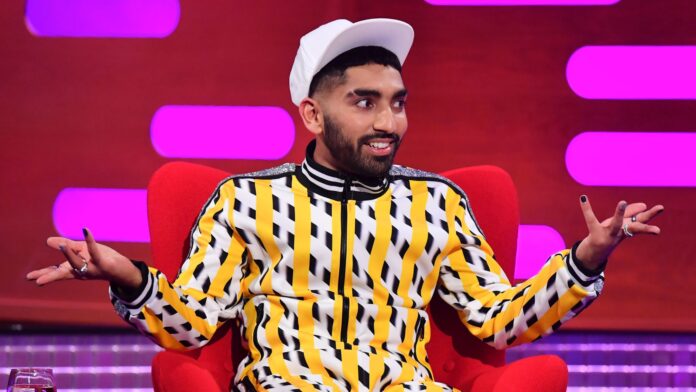 The Years & Years musician will front the UK segment of the star-studded YouTube show from an east London pub on 25 June alongside Sex Education writer Rizwan.

It will feature musical performances from across the world, as it celebrates the LGBTQ+ community.

They will be joined by friends from the community to celebrate Pride, including model Munroe Bergdorf and other surprise guests.

Alexander said: “I’m very excited to be co-hosting my own variety show with some super talented LGBTQ+ cuties and I get to co-host with the cute and funny Mawaan.

“We’ll be chatting to some gorgey people from the community, there will be live music surprises and, yes, I will be performing an exclusive song.”

Rizwan added: “I’m so excited to be doing the show for YouTube Originals alongside my mate Olly.

“Pride is a great celebration of our LGBTQIA+ community and I’m really looking forward to a party this year after everything that has happened.

“Pride month is such an important time for so many of us in the community and to be co-hosting this global event, and showcasing some of the most talented Queer people in the world, is SO exciting.

Viewers will be encouraged to donate to the charity akt, which supports young LGBTQ+ people who are in a hostile living environment or are homeless.

In the US, those watching will be asked to donate to The Trevor Project, which provides suicide prevention, resources and support for LGBTQ+ youth.

Pop sensation Demi Lovato, who recently came out as non-binary, will host the finale of the show and speak on topics such as mental health, body positivity and queer identities.