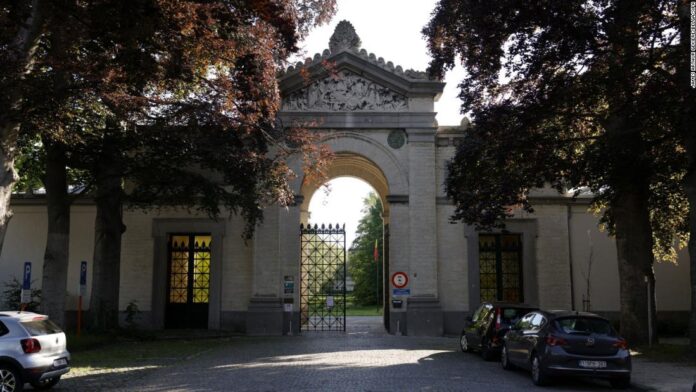 The young girl killed herself four days after the attack, which took place on May 14, East Flanders Public Prosecutor’s office told CNN.
CNN affiliate news outlet RTL Info reported the girl was raped in Westerbegraafplaats cemetery in Ghent, after arranging to meet with a friend. She was then joined by four others who took pictures as they raped her and shared them on social media, the reported added.
Police were able to identify the suspects from these images, according to the report.
“Three minors were placed in a closed institution by the juvenile judge in Ghent and two adults (both 18 years old) were arrested by the investigating judge in Ghent for offenses that would have occurred shortly before the death of the victim. The council chamber in Ghent decided today that the detention of the two adults will be extended by one month,” the office of the East Flanders Public Prosecutor said in a statement Wednesday to CNN.
The two adult suspects were charged with “rape, indecent assault and the taking and sharing of pictures likely to constitute an attack on the integrity of a person” and have no prior convictions, RTL Info reported.
Belgian Justice Minister Vincent van Quickenborne on Tuesday expressed his reaction on Twitter, writing, “Horrible. No words for it. My thoughts are with the family and friends. Suspects have been arrested and the investigation is ongoing. Justice must and will be reached.
“I call on victims of sexual violence: file a complaint. There are people ready to help you in sexual care centres. Justice will do everything to apprehend and punish perpetrators. Also those who spread images, because that is also punishable. Absolute priority for justice.”