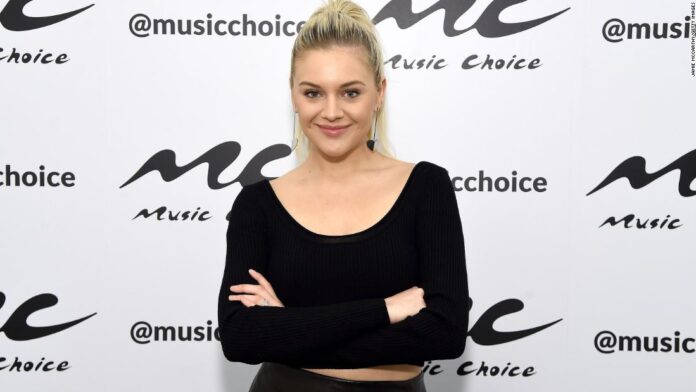 The show, which will air live from Nashville, is hosted by Kane Brown and Kelsea Ballerini and some of country’s biggest names are set to take the stage.

You really won’t be able to miss the show because it’s airing on several networks. You can catch it at 8 p.m. ET on CMT, MTV, Paramount and TV Land and it will start streaming on CMT.com June 10.

Chris Stapleton, H.E.R., Carrie Underwood, Dierks Bentley, Chris Young, Luke Combs, Luke Bryan, Miranda Lambert, Thomas Rhett and many more will be performing.
Lambert and Maren Morris lead the way with four nominations each. Rhett, Keith Urban, Halsey and Brothers Osborne are also among those nominated. When it comes to the coveted Video of the Year Award it’s a tight race between Underwood and John Legend for “Hallelujah,” Kenny Chesney for “Knowing You,” Keith Urban and Pink for “One Too Many,” Ballerini for “Hole in the Bottle,” Brown for “Worldwide Beautiful,” and Elle King and Lambert for “Drunk (And I Don’t Wanna Go Home).” Also, Linda Martell, a Black country music pioneer, will be honored with the CMT Equal Play Award.