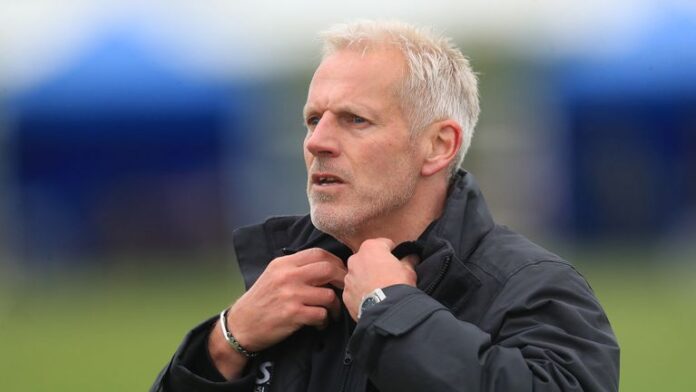 The England and Wales Cricket Board has opened the door to possible disciplinary sanctions after announcing a social media review “to address any historical issues” following the Ollie Robinson Twitter storm.

Robinson’s Test debut at Lord’s was marred by the emergence of racist and sexist tweets posted several years earlier and he was duly suspended pending an investigation.

It comes after cricket publication Wisden unearthed one such historical tweet but concealed the alleged England cricketer’s identity because he was under the age of 16 at the time.

Since then tweets by other England players have come to light.

The ECB board met on Wednesday and resolved to probe the matter further.

A statement read: “The board agreed to the executive’s recommendation for a social media review to address any historical issues, remind individuals of their personal responsibilities going forward, and help them learn lessons along the way.

“The board was clear that this process would not prevent further disciplinary action in the future, should that be required, under the applicable processes, but it is hoped that the game can emerge from this difficult period stronger and determined to be more inclusive and welcoming to all.

The nature of the review is said to be “collaborative” and will involve administrators, players, coaches and the Professional Cricketers’ Association.

Ian Watmore, chair of the ECB, restated the organisation’s commitments on diversity and inclusivity.

He said: “Making cricket a game for everyone is central to the game’s ‘Inspiring Generations’ strategy. Celebrating our many brilliant role models in men’s, women’s and disability cricket is essential to that aim, and the right use of social media is a critical means for achieving it.

“As the national governing body, we must steer a path between helping individuals project an inclusive image, educating them on what is expected of them and allowing them the space to express themselves to the public. We must also investigate their actions and sanction them when they fall short.”