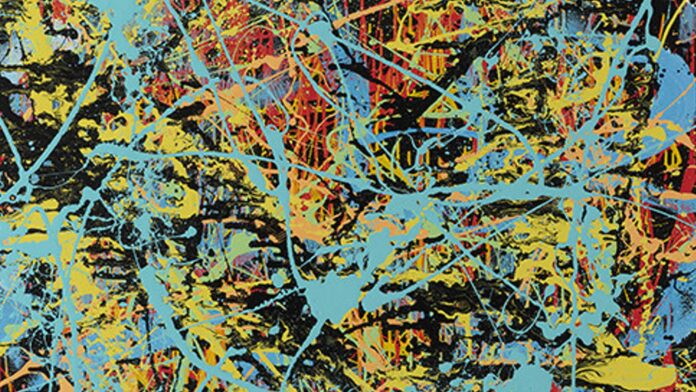 A home video of a teenage Ed Sheeran singing in his school production of the musical Grease is going up for auction.

The film, which is nearly two hours long, shows Sheeran as a 15-year-old playing the character Roger or ‘Rump’.

Wearing a leather jacket and his hair slicked back, he gives the audience a solo rendition of the song Mooning.

The DVD recording is being sold by Omega Auctions, which has shared a preview of it ahead of the sale on 29 June.

Auctioneer Paul Fairweather said: “Over the last year or so we’ve seen an exponential increase in interest for memorabilia and collectables relating to contemporary artists, especially Ed Sheeran.

“We sold a rare early CD title for £50,000 in September of last year and since then the enquiries and consignments have been non-stop.

“The footage is a great watch and we think it definitely gives a hint as to Ed’s star potential.”

It comes after a painting Sheeran did raised £51,000 for his local cancer charity at a raffle in March.

The piece, entitled Splash Planet, was inspired by the American abstract painter Jackson Pollock, the star said at the time.

It was bought by someone from the east coast of the US – who paid just £20 for their ticket.

Later this month, Sheeran is due to release his first solo single in four years – Bad Habits.