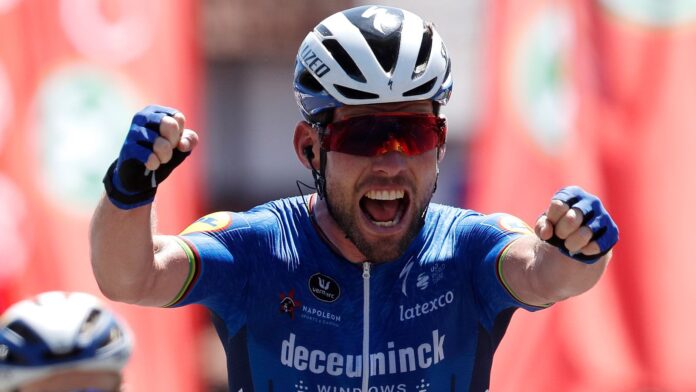 British cyclist Mark Cavendish says he is not finished in the sport after claiming victory on the final stage of the Tour of Belgium with a thrilling sprint finish.

It was the 151st victory of Cavendish’s 16-year career.

Posting to Instagram in the immediate aftermath of the race, Cavendish said: “Done? Nah mate, nowhere near.. Whaaaaa that was a nice win today @belgiumtour.

“Absolute machine of @deceuninck_quickstepteam boys leaving all on the road to deliver me in the sprint and keep @remco.ev in the leaders jersey. So happy to finish off a wicked 5 days with the team.”

Cavendish, who was competing in the tour for the first time, had replaced the injured Sam Bennett who is a doubt for the Tour de France, which starts on June 26.

The 10 Best Health Bars, According to a Guy Who Eats...

The fight against the Ebola virus continues at the human-animal-ecosystem interface...