Home Culture Absolutely Fabulous would not get made today ‘because everything is sensitive’, star... 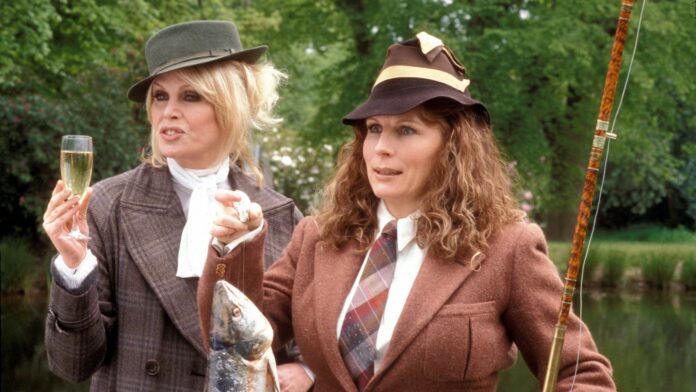 Hit sitcom Absolutely Fabulous would not get made today “because everything is sensitive”, one of its stars has said.

Jennifer Saunders, who appeared in the show alongside Joanna Lumley, told The Sun that modern culture has “changed comedy like what we used to make”.

“I think we would probably talk ourselves out of most of it now,” she added.

“It would be like, ‘We won’t have a good answer so let’s not do that’.

“I think people do talk themselves out of stuff now because everything is sensitive.”

Saunders, who played PR guru Edina Monsoon alongside Lumley’s Patsy Stone, also said: “What p****s me off? Quite a lot of stuff actually. I get p****d off by people and gentle criticism all the time.

“It’s not a crime to have an opinion or say something.

Absolutely Fabulous originally ran between 1992 and 1996, before being revived in 2001 and running for a further three years.

A series of specials were filmed to mark its 20th anniversary, before Absolutely Fabulous: The Movie was released in 2016.