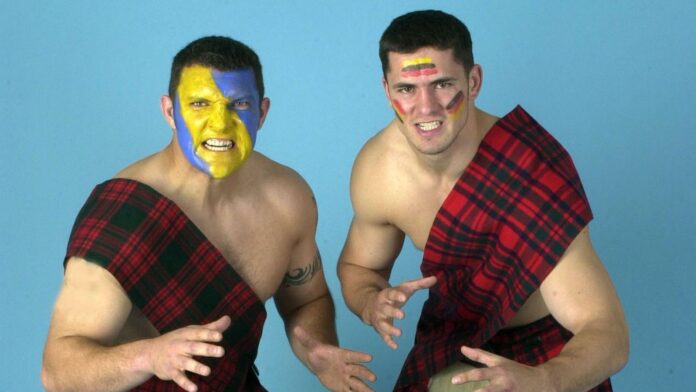 There is a look back on how he went from playing junior rugby league with community club Eccles in a team with the likes of Adrian Morley and Ian Watson to captaining Great Britain’s academy team in New Zealand and signing for hometown club Salford.

The former winger and centre recalls his move to Bradford Bulls as well, including warming up for a match with Spandau Ballet performing on the pitch, an intense strength session with Russian ballet dancers, and winning the 2000 Challenge Cup final against McDermott’s Leeds Rhinos team at Murrayfield.

McAvoy’s short spell in rugby union with Saracens, the biggest influences on his rugby league career, and what he has taken from his time in the sport which has helped him in his business venture all feature too.