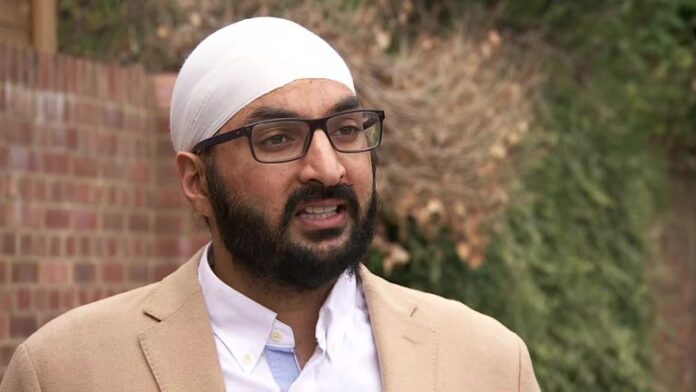 No resolution has been reached via judicial mediation, says White Rose county, so case will now go to a private Case Management Conference; Rafiq alleges he was subject to “expressly racist dressing room banter” aimed at non-white players; Yorkshire commissioned investigation in response

Yorkshire have failed to resolve their dispute with former player Azeem Rafiq, the county has announced.

Rafiq filed a claim against his old county under the Equality Act in December, alleging direct discrimination and harassment on the grounds of race, and a hearing was due to begin in private this week.

The 30-year-old, who played professionally for Yorkshire in two spells between 2008 and 2018, is also claiming victimisation and detriment as a result of his efforts to address racism at the club.

A statement issued by Yorkshire said: “Having tried to find a way to resolve the issues between the club and Azeem Rafiq through the process of judicial mediation, the club is sorry to say that resolution did not prove possible.

The former cricketer described in September 2020 how racism disguised as banter left him suicidal.

“As the matter is still within the Employment Tribunal process, it would be inappropriate to comment further. We now expect the case to be listed for a private Case Management Conference.”

Rafiq initially spoke out last August, inspired by the Black Lives Matter movement, and Yorkshire commissioned a separate investigation into his allegations which is ongoing.

It is also claimed that Yorkshire failed to respect the beliefs of Pakistani players or players of Pakistani ethnicity, including failing to provide Halal food facilities.

The claim also stated there were attempts to enforce a drinking culture on those players, and referenced an occasion where players and officials laughed at alcohol being thrown over a Muslim child and on-field racist abuse directed towards a black South African player.

It is also claimed he was denied opportunities afforded to white players, including the chance to play Twenty20 cricket in the winter, there was a lack of pastoral care offered by the club after his son was stillborn and that the county ignored his complaints of racism and victimisation throughout 2018 and the severe mental health issues he suffered as a result of his treatment by the club, including depression and contemplating suicide.

Yorkshire commissioned an independent law firm, Squire Patton Boggs, to investigate Rafiq’s allegations of institutional racism last year but Rafiq and his legal team have criticised the delays and questioned the inquiry’s impartiality.

At the time Rafiq filed his claim, the county said in a statement: “Racism has no place in our society or in our sport.

“We have taken the allegations made extremely seriously, launching a thorough, independent investigation and now await the results and recommendations from this early next year.

“This is an important investigation for the club and a distressing time for all involved but with this process under way and the investigation team currently conducting interviews, it would be inappropriate for us to go into further detail on any ongoing legal matters at this stage.”