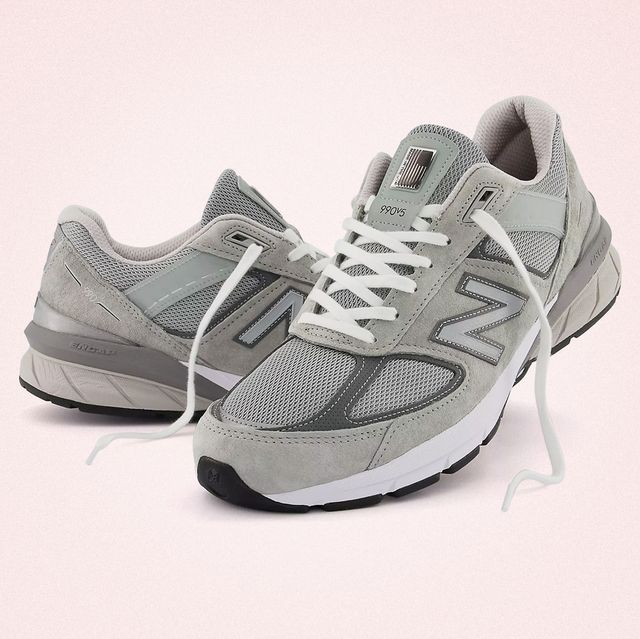 Long, long ago—wayyyy back in 2018—a burgeoning trend was capturing the attention of menswear acolytes around the country. Dadcore had entered the chat. And though it was a sort of spiritual successor to normcore’s anti-fashion understatement, it was both more complicated and way simpler than that. Simpler because it was, at the very heart of things, all about dressing like dads. Bein’ comfy. Hangin’ out and enjoying a light beer after mowing the lawn. Concerning oneself primarily with function over form.

But it was also about channeling something deeper. You weren’t trying to dress like an actual dad but the Platonic Dad—and coopting some of his “eh, no big deal” in the process. We’re talking the kind of unflappable, style-averse guy who responds to questions about why he won’t throw out his grass-stained chinos and beat-to-shit New Balances with a simple, “Because they’re comfortable.” The kind of guy who has three flannels in his closet and wears them in a strict rotation. The kind of guy who just seems, for lack of a more accurate descriptor, like a Dad, even if he is and always will be child-free.

In the early days, clocking a young guy walking down the street in New Balance 990s (v4, at the time) was like an insider’s handshake. Hey, look. A likeminded spirit riding the same wave as me. Hello, fellow traveler. Now, walking down the street in any major metropolitan area without seeing those 990s—and Birks, and maybe even Crocs—is rare. Because over the last three years, dadcore has proliferated and permeated the culture of menswear so effectively that it’s flirting with genuine mainstream appeal. But it hasn’t gone truly mass yet. Which means it’s an extremely good time to be dressing like the Old Man.

Shopping options abound, whether you’re channeling a Camping Dad or a BarcaLounging Dad or a Lawn-Mowing Dad. And though the language of dadcore is now better understood by a larger group of folks, there aren’t so many guys rocking the look that you’ll seem like you’re running after the bus instead of getting on at your stop. So this Father’s Day—and all summer long—honor Dad by dressing like Dad. Here’s how to do it.

Dads love a relaxed, damn-near-bulletproof T-shirt they could conceivably wear to fix the back deck (but will probably wear to rewatch Die Hard for the umpteenth time).

Any dad worth his salt would 100 percent find a way to make a “hip to be square” joke about this bag.

A watch that doesn’t require you to break out the cheaters to check the time.

Is there anything more emblematic of the vibe than the dad hat?

Dads also love soft, super-tough shirts that’ll last so long they can pass them down to the next generation.

Like the ones he wears to mow the lawn, but pre-chopped for your convenience.

A multipurpose pair of shorts in a color that recalls the old-school outdoors apparel heyday of the ’80s and ’90s? Dad would certainly approve.

Dad’s pair is worn in thanks to many years of use. But no one’s going to tell him if you cut this one corner.

I mean, it’s right there in the name.

Dads dig pleats. You should, too.