Home Culture “It’s a Sin”: Drama at the beginning of the AIDS crisis 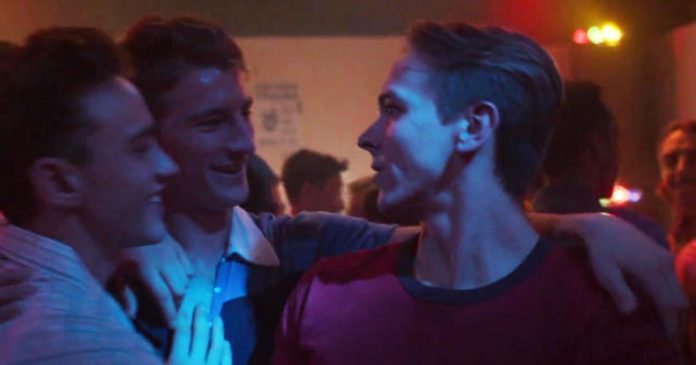 “It’s a Sin”: Drama at the beginning of the AIDS crisis – CBS News

The acclaimed HBO Max series, “It’s a Sin,” tells the story of a group of gay men and their friends who live and love in London in the early 1980s, at the beginning of the HIV/AIDS crisis. The show, which features a largely LGBTQ cast, shines a light on a dark chapter that’s been fading from memory. Correspondent Imtiaz Tyab talks with the show’s producer-writer, Russell T. Davies, and with two of its stars: Neil Patrick Harris and Lydia West.