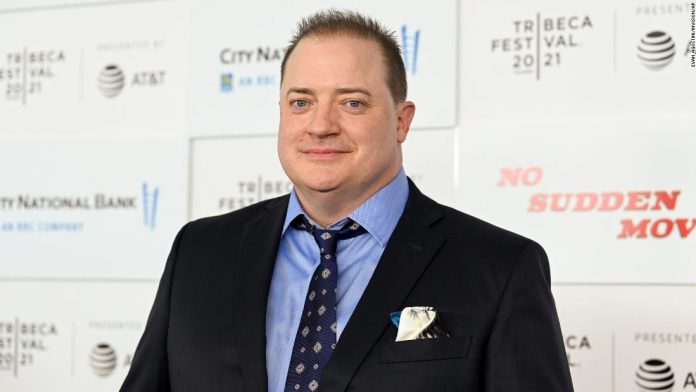 The 52-year-old actor appeared on the red carpet for his latest film, “No Sudden Move,” which was directed by Steven Soderbergh and costars Benicio del Toro, Jon Hamm and Don Cheadle.
Naturally Fraser doesn’t look the same as he did in his 1997 film “George of the Jungle” and his thicker stature became a topic of converstation.
Social media theorized that his weight gain might be connected to his next project, “The Whale,” directed by Darren Aronofsky.
The film centers on a severely obese and reclusive teacher who attempts to reconnect with his estranged teenage daughter.

Youth Art Contest for the One Health Future We Want