Home Sport Salford vs Leeds pushed back to Sunday 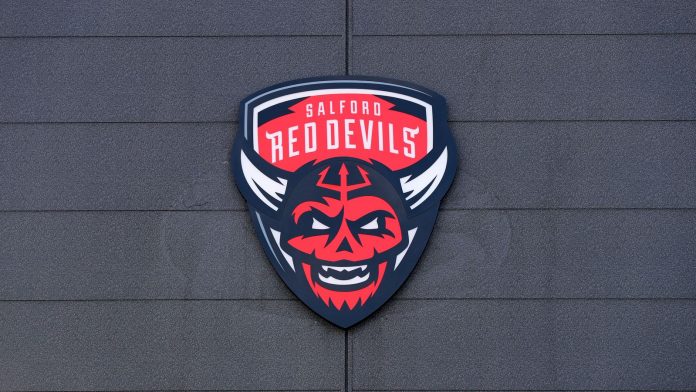 Salford’s home Super League game against Leeds has been pushed back from Friday to Sunday.

The Rhinos asked for the rearrangement after losing five players to the England vs Combined Nations All Stars game, which is also being played on Friday night.

Leeds say another five of their players were ruled out after returning positive Covid-19 tests, although they have been cleared to return over the weekend.

Rugby Football League regulations allow for any team with four or more players selected for representative duty to ask for a postponement, but Leeds say they are keen to avoid a serious backlog of fixtures, having had their last two scheduled matches called off due to a fresh Covid outbreak.

Both Leeds and Salford are playing again next Thursday and the following Monday.

England vs Combined Nations All Stars

Salford director Paul King said: “We’re disappointed with the outcome. We wanted to proceed as planned on Friday, having had tickets on sale for a while but unfortunately that was removed as an option for us.

“Ultimately, we had a choice of playing three games over the next eight days or seven games in 28 days in August, which would have put far too much strain on the squad over a prolonged period. We already have a significant injury list.

“We are determined to put player welfare first within the confines of a crowded fixture list and we will continue in our search to bring in players to help increase squad numbers and minimise the risk of further injury.”