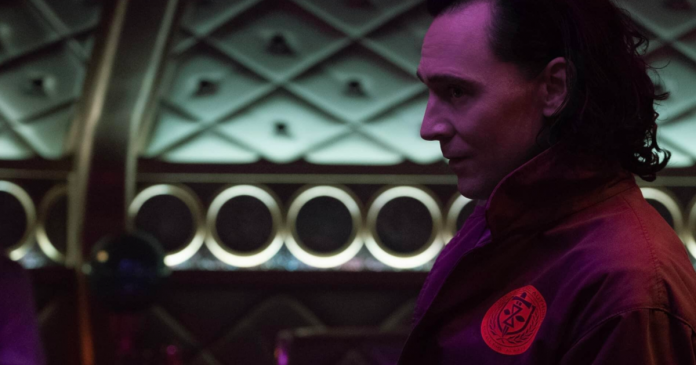 The director of “Loki” confirmed the show’s lead is bisexual on Wednesday, making the “God of Mischief” the first major queer character in the Marvel Cinematic Universe (MCU).

During the third episode of the Disney+ series, Loki (Tom Hiddleston) appeared to admit his bisexuality in a conversation with an alternate-timeline female version of himself, Sylvie (Sophia Di Martino), after she poses a question about his love interests.

“What about you?” Sylvie asked. “You’re a prince. Must have been would-be princesses. Or perhaps another prince?” “A bit of both,” Loki replied. “I suspect the same as you.”

The show’s director, Kate Herron, confirmed his sexual orientation in a tweet after the episode’s debut, saying it was her “goal” to acknowledge Loki was bisexual when she signed on to be part of the production.

“It is a part of who he is and who I am too,” Herron wrote. “I know this is a small step but I’m happy, and heart is so full, to say that this is now Canon in #mcu #Loki.”

Marvel fans have been clamoring for on-screen LGBTQ characters for years and applauded the revelation of Loki.

Loki is not the only openly queer character in the MCU. Actress Tessa Thompson told TIME that her character Valkyrie in “Thor: Raganarok” was also bisexual, but a scene reportedly confirming her female interest was cut from the film.

Last month, Marvel released a trailer for “The Eternals,” which features a group of immortal heroes who have existed for centuries. One of the characters, Phastos, portrayed by actor Brian Tyree Henry, will be the first gay superhero in the MCU. He will be married to a character played by actor Haaz Sleiman, who revealed his role in an interview with New Now Next.