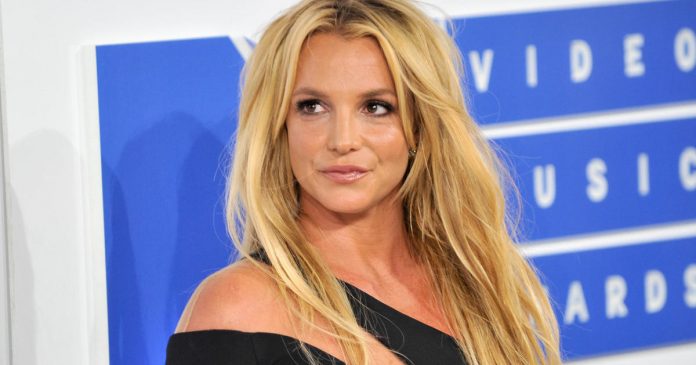 A day after Britney Spears asked a judge to end her conservatorship, the pop star took to Instagram to apologize for spending years “pretending” to be OK. Spears wrote in a caption that her life is anything but perfect.

“I apologize for pretending like I’ve been OK the past two years,” she said, in an apparent reference to previous social media posts. “I did it because of my pride and I was embarrassed to share what happened to me, but honestly who doesn’t want to capture their Instagram in a fun light.”

“I’m bringing this to people’s attention because I don’t want people to think my life is perfect because IT’S DEFINITELY NOT AT ALL,” the 39-year-old singer added. “And if you have read anything about me in the news this week … you obviously really know now it’s not !!!!”

Last week, Spears answered fan questions on Instagram and said she was enjoying herself. But when she appeared in court on Wednesday,  the 39-year-old called her ongoing conservatorship “abusive” and revealed shocking details about the arrangement, claiming that she was forced to keep her IUD even though she wants to have another baby. She also alleged that her father, Jamie, has “complete control” over her life and choices, saying it leaves her feeling ashamed and “traumatized.”

Jamie Spears was named the sole conservator of her estate in 2008, but now acts as co-conservator along with a trust. He also previously oversaw the singer’s personal and medical decisions but voluntarily stepped down in 2019 due to health issues. Jodi Montgomery, a licensed care manager, has since acted as a temporary conservator of Britney’s personal care.

The veracity of the quote has been cast into doubt by the Library of Congress, which noted in a 2013 blog post that it was likely folklore. Still, its message clearly resonated with Spears, who wrote, “Believe it or not pretending that I’m ok has actually helped … so I decided to post this quote today because by golly if you’re going through hell … I feel like Instagram has helped me have a cool outlet to share my presence … existence … and to simply feel like I matter despite what I was going through and hey it worked … so I’ve decided to start reading more fairy tales !!!!!”

Everything Apple is planning to launch in August 2021

Conservation Agriculture explained by farmers to farmers in Lesotho

Over one million people in Somalia face acute food insecurity as...