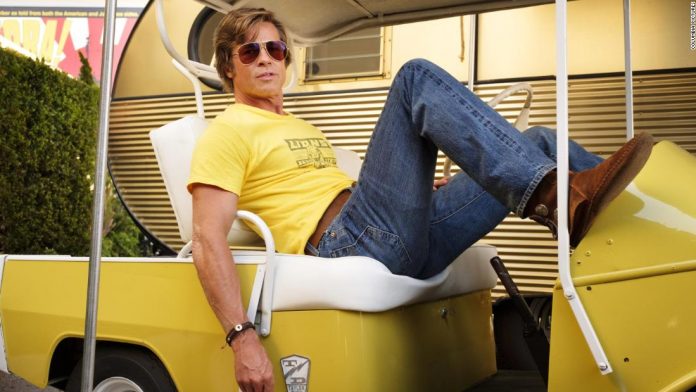 Two years after the theatrical release of the movie, director and writer Quentin Tarantino has turned the story into a novel.
“Hollywood 1969 … You shoulda been there!” is the tagline of the book, which looks like a pulp novel.
“Once Upon a Time in Hollywood,” the book, is 400 pages and follows much of the movie’s dialogue and screenplay, but it also features some new elements.
The movie’s ending, featuring Rick Dalton (Leonardo DiCaprio) facing the Manson family, is in the beginning of the book.
Tarantino also delves deeper into Manson and his life and expands the story to explore more of the scene in Los Angeles at that time.
Harper Collins, which published the book, describes it as “Quentin Tarantino’s long-awaited first work of fiction — at once hilarious, delicious, and brutal — is the always surprising, sometimes shocking new novel based on his Academy Award-winning film.”