Home Culture Why are performers upset with the rules on touring after Brexit? 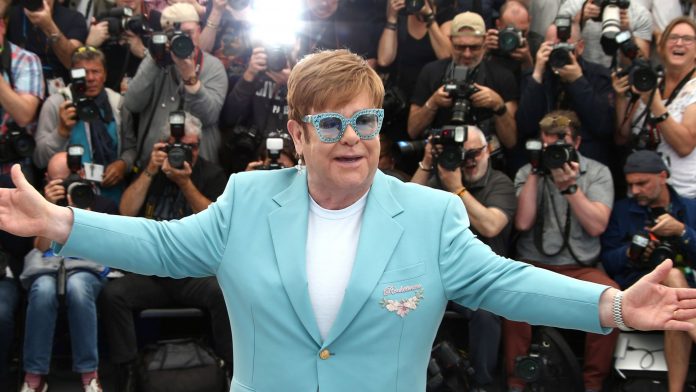 For some time now, high-profile artists have criticised the government over its lack of support for those who tour on the continent.

Since the Brexit deal was finalised last year, there have been suggestions from those in the industry that the rules around working visas after the UK’s departure from the European Union have made it more difficult to perform in those countries.

Visa-free travel for creatives is no longer guaranteed for musicians and performers when travelling to EU members.

What are the potential problems?

The lack of visa-free travel could make it more cumbersome to obtain the licenses and permissions needed to perform in the EU.

Performers, crew and staff would all need to apply for permission to work in the places where they perform, and it could mean an increase in fees, depending on the rules each country has in place.

There could also be additional restrictions for any equipment that needs to be transported, or filming that may want to be done.

And permission would not necessarily be granted to those seeking it either.

Before leaving the EU, freedom of movement rules meant that performers were able to mount gigs and concerts, largely unencumbered by these rules.

For less established artists, it could mean the chance to perform in European countries is taken away from them, with the benefits being outweighed by the new barriers.

There are also likely restrictions and rules for artists from the European Union coming to perform in the UK.

The exact costs and amount of permissions will likely vary by country, but unions and artists certainly foresee additional red tape and significant costs going forward.

What are performers saying?

The industry has accused the government of failing to negotiate new rules on its behalf.

Leading the charge is Sir Elton John, who has warned of a “looming catastrophe” because of the new restrictions.

He told the Observer he was “livid about what the government did when Brexit happened.”

Sir Elton added: “They made no provision for the entertainment business, and not just for musicians, actors and film directors, but for the crews, the dancers, the people who earn a living by going to Europe.”

He had previously met with Lord Frost – the man who negotiated the Brexit deal on behalf of the government.

Elsewhere, a campaign by the Musician’s Union called #LetTheMusicMove has been signed by the likes of Idris Elba, Blur and Radiohead, and asks the government to help cover the costs of the new rules and deliver a long-term solution to avoid fees and red tape.

As well as that, Iron Maiden frontman Bruce Dickinson, who voted Leave in the EU Referendum, has said that he isn’t a fan of the government’s approach to the situation, telling Sky News: “At the moment, all this guff about not being able to play in Europe, and the Europeans not being able to play over here and work permits and all the rest of the rubbish – come on – get your act together.”

What is the government saying?

Oliver Dowden, the culture secretary, has previously said that visa-free touring was now possible, in some form, in 17 countries in the EU.

Lord Frost told a committee of MPs that solving the problem is a “major priority” for the government, adding it was hoping to deliver some good news on the prospect of EU touring later this year.

Both Brussels and Westminster have blamed each other for the issues, each saying the other side rejected its proposals.

Since the UK left the EU, musicians & crew-members now have to face numerous financial & bureaucratic hurdles to continue touring in the EU.  We’re supporting a campaign to #LetTheMusicMove & keep pressure on the government. Have a scroll through some facts & feel free to share. pic.twitter.com/tBepoLxdum

A government spokesperson has previously said: “We want performers and other creative professionals to be able to tour easily abroad.

“Short-term, temporary visits for paid performances by UK performers are possible in at least 17 EU countries, including France, Germany and the Netherlands, without needing visas or work permits.

“However, we recognise the difficulties still being faced by the sector.

“That is why we are working closely with individual member states to encourage them to adopt a more flexible approach, in line with the UK’s own rules which allow creative professionals to tour easily here.”