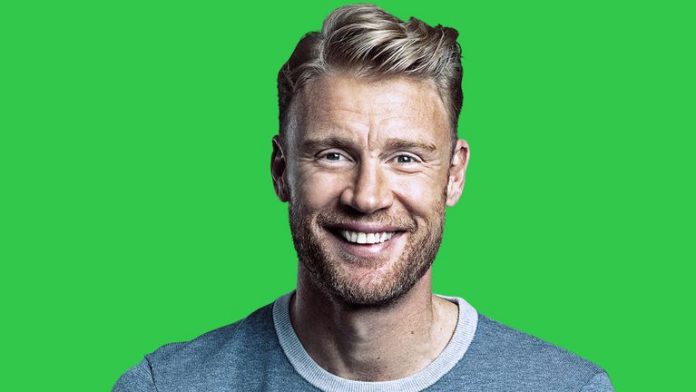 The Wildcard Draft completes the squad line-ups for the inaugural edition of The Hundred, which gets underway on July 21 with a women’s match between Oval Invincibles and Manchester Originals.

Durham’s Ben Raine will play for Northern Superchargers in this summer’s The Hundred after being snapped up as the first Vitality Wildcard Draft pick.

Raine, who has taken nine wickets at 21.11 apiece in this summer’s Vitality Blast so far, will play under Faf du Plessis for Superchargers after the South African was confirmed as the new men’s captain earlier on Friday.

The Vitality Wildcard Draft completes the squad line-ups for the inaugural edition of The Hundred, which gets underway on July 21 with a women’s match between Oval Invincibles and Manchester Originals.

Former England star Andrew Flintoff will be one of Sky Sports’ presenters during the new Hundred competition this summer.

A draw determined the order of the draft, which emerged as:

Having initially been drafted by Welsh Fire in 2020, Leus du Plooy returns to the squad as their Wildcard pick and Kent left arm seamer Fred Klaassen makes the journey to Manchester to play for the Originals.

Want to witness a truly historic moment? Then make sure you get your tickets for the first match of The Hundred!

Reflecting on his selection, Raine said: “There were a few nerves flying around leading up to this because I think every cricketer in the country wanted to be in The Hundred. I thought I’d had a decent Vitality Blast with the ball so I was hopeful of getting a spot.

“Looking through our team there will be a real Northern feel to it which will be nice. There’s a lot of Durham lads that I’ve played with and Yorkshire lads I’ve played against so there will be a bit of familiarity. It’s a good sign for the amount of talent in the region and I’m very proud to be picked up by the Northern team.

“I’m excited to get going, it looks like a strong squad and one that can really compete.”

Invincibles’ Cox added: “I’m delighted to be taking part in the first year of The Hundred with Oval Invincibles. It’s a fast-paced, exciting new format that I’m sure the crowds will love and I can’t wait to get playing in front of fans again, especially at the Oval which always has a great atmosphere.”

Cook, Trent Rockets’ latest addition said, “We’ve got some massive names in our squad like Rashid Khan and Joe Root and it will be great playing with them. It’s going to be fun and I’m looking forward to taking some wickets to help us get to the business end of the competition.”

Stars from the women’s and men’s game will align for a brand new competition this summer, called The Hundred. It all begins on July 21!

For more information on The Hundred or for tickets head to www.thehundred.com.