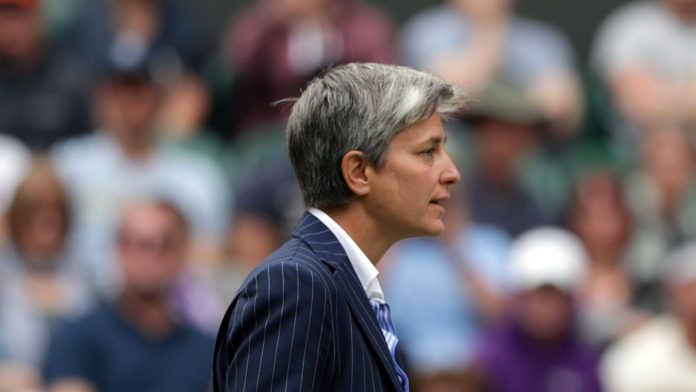 The 43-year-old Croatian has worked at 15 consecutive Championships and 10 year-end WTA Finals; it’s the first time in the 130-year history of the event that a woman has chaired the men’s final

Marija Cicak is set to become the first female umpire for a men’s singles final in the history of the Wimbledon Championships.

Cicak has worked at 15 consecutive Wimbledon Championships and 10 year-end WTA Finals. It will be the first time in the 130-year history of the event that a woman will have chaired the men’s final.

The 43-year-old was the Chair Umpire for the 2014 Wimbledon women’s final and the women’s doubles final three years later. Cicak also officiated the women’s singles gold medal match at the 2016 Rio Olympics.

The announcement on Saturday drew widespread praise on social media, with Judy Murray summing her views up with the word ‘Final-ly’.