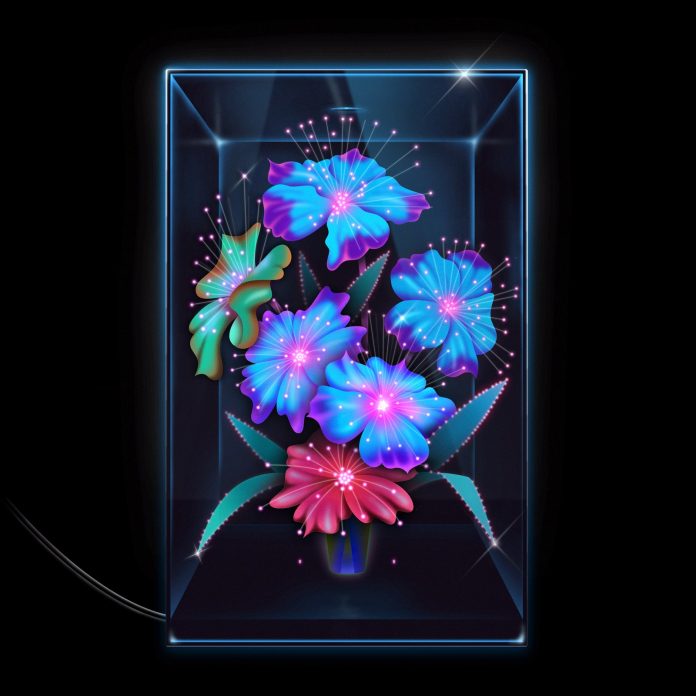 Xenia Rubinos has announced a new album, Una Rosa. Her third studio record arrives October 15 via Anti- and features the new single “Working All the Time.” Check it out below, with a video directed by Mario Rubén Carrión.

Una Rosa follows 2016’s Black Terry Cat. The record includes several tracks she’s released over the span of the past year, including “Who Shot Ya?,” “Did My Best,” and “Cógelo Suave.”