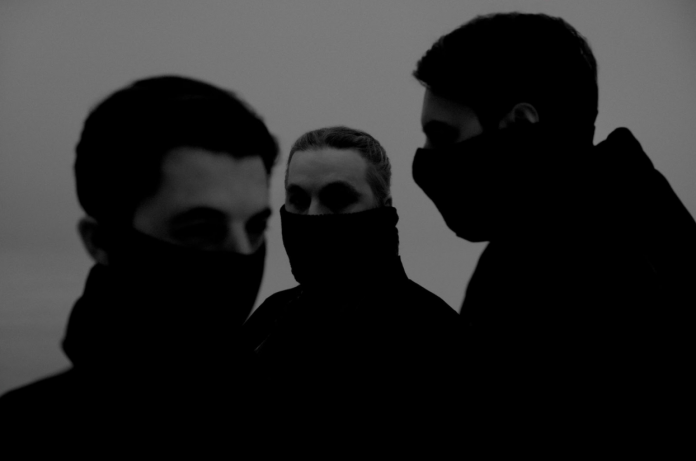 “It’s 100% feel,” Steve Angello told Zane Lowe on Apple Music 1. “I think this was the time where we sat down and we were just throwing ideas at each other of what kind of music we like, and this is boiling everything down to like, ‘What did we feel?’ We came to a place, especially with this song, you feel great. It’s like, listen to the song, put on headphones, be in the subway, drive a car, go on a fucking walk. Do whatever you want. This is going to make … it’s feels. And that’s what you said. It has substance, it’s depth. It’s like, Swedish House Mafia into a blender. This is what happens with this whole new album, man. It is a lot of things.”

The song has prominent hip hop vibes but it’s also, as Angello said, full of feels harkening back to synthwave artists like M83 or Timecop1983 or Kavinsky. Check it out below, and also tune in to their performance on today’s episode of The Tonight Show Starring Jimmy Fallon with both Ty Dolla $ign and 070 Shake joining in.