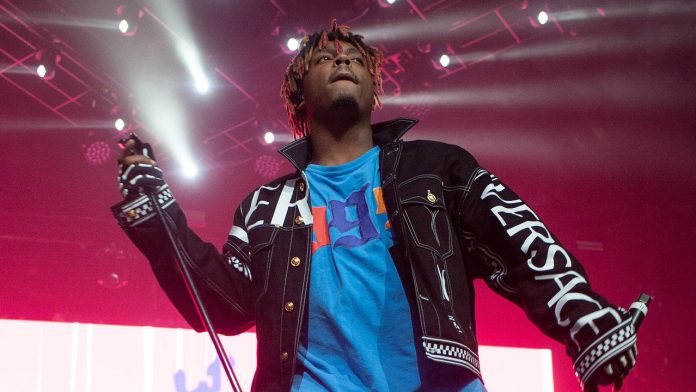 Revisit Pitchfork’s “Remembering Juice WRLD, a Young Rapper Who Was Only Getting Started.”