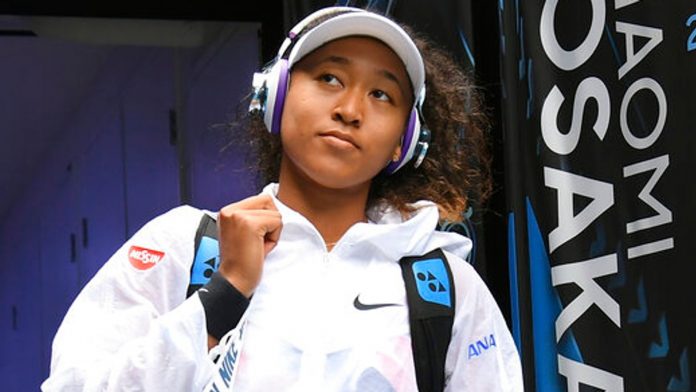 Naomi Osaka, the reigning US Open champion and four-time Grand Slam champion, has been entered into this year’s event having missed the French Open and Wimbledon due to mental health reasons; Andy Murray is first on alternate list after failing to make main draw due to current ranking

Naomi Osaka has been entered into the US Open after she withdrew from this year’s French Open and Wimbledon on mental health grounds.

The world No 2 is scheduled to play at the Tokyo Olympics and then in Montreal next month before the start of the final Grand Slam of the year, which will be held with 100 per cent fan capacity from August 30.

Osaka is set to be part of a women’s field at the tournament in New York that will also include world No 1 Ashleigh Barty, who lifted her second major title at Wimbledon earlier this month.

A total of 15 major winners, including Simona Halep and Garbine Muguruza, are scheduled to feature in the women’s field at Flushing Meadows while Serena Williams will be aiming to finally lift a milestone 24th Grand Slam. Reigning French Open champion and world No 11 Barbora Krejcikova is also in the field.

Sara Errani, a 2012 US Open semi-finalist, ranked No 104, is the last women to receive direct entry, with Belgium’s Kirsten Flipkens currently the first player on the alternate list.

World No 1 Djokovic, fresh from his third major triumph of 2020 at Wimbledon, is aiming to become the first man since Australia’s Rod Laver in 1969 to complete a calendar year sweep.

Another former champion, Andy Murray, who is currently ranked 104, failed to make the main draw but remains the first player on the alternate list.