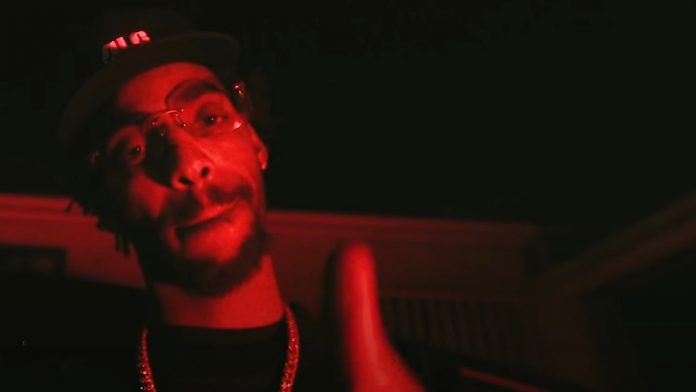 Detroit rapper Boldy James and prolific producer Alchemist are releasing more music together: Following 2019’s Boldface EP and 2020’s The Price of Tea in China, the artists are sharing Bo Jackson on August 13. Check out the 30onme-directed video for the “First 48 Freestyle” below.

Boldface and The Price of Tea in China began a productive run for Boldy James. Since sharing those projects, he’s released Manger on McNichols, The Versace Tape, and Real Bad Boldy.

The Alchemist was nominated for the 2021 Grammy Award for Best Rap Album for his Freddie Gibbs collaboration Alfredo. He recently released the instrumental collection Rapper’s Best Friend 6.

Read Alphonse Pierre’s interview “Boldy James Is Having a Better 2020 Than You Are” on the Pitch.